I can’t swing a dead cat in this town without hitting someone I’ve dated.

Ok, that may be an exaggeration, but living in the same place for more than fifty years is a heck of a thing. You live with your past. For instance, you may think that Mua is at Webster and Broadway, but to me it’s that place across from God’s Gym, which is the place run by that bodybuilder I used to know about in the space that used to be World Exercise Equipment store where my friend worked and I hung out a lot back in the day. See? You can’t even look this shit up on the Internet, yo. 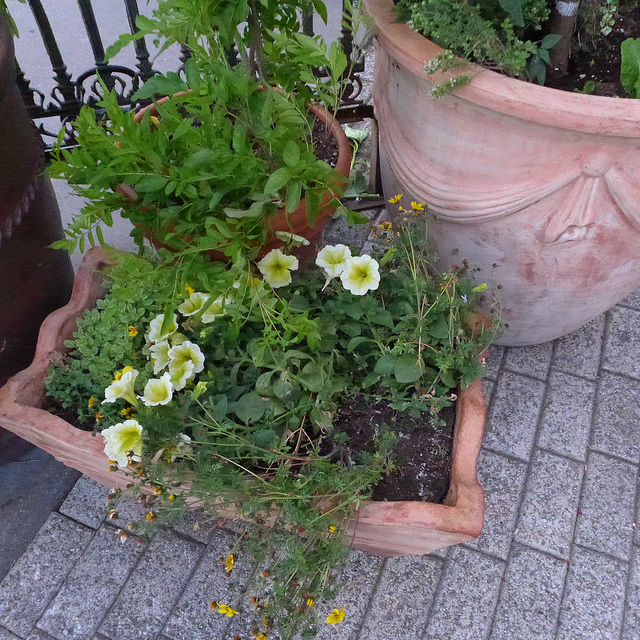 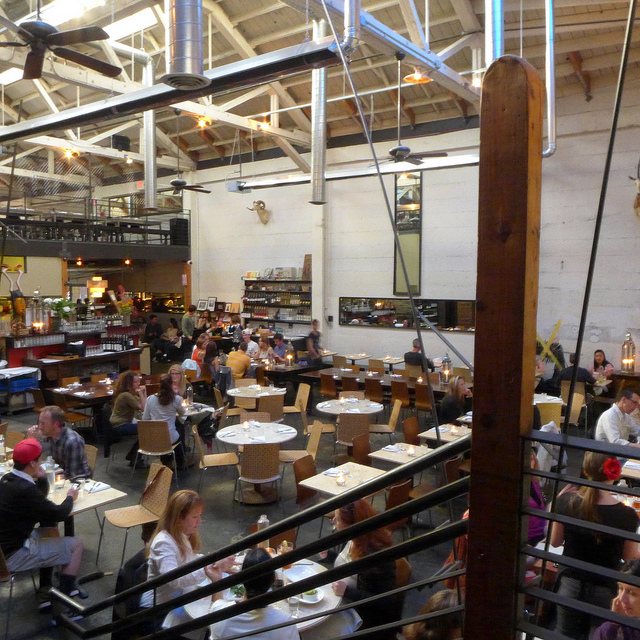 One of the reasons Mua has a special place in my OG heart is that it marks a turning point for Oakland for me. Back in the World Exercise Equipment days it was hard to have a conversation with anyone outside of Oakland without the words “Crack” and “Uzi” coming up. It was annoying (because Oakland was already a great place to live) but there was no denying that West Oakland and downtown were depressed. Stores were shuttered and the only destination I had Uptown besides World was Delaurer’s newsstand.

Oakland is hella cool to the world at large these days. (Yes, we said “Hella” in Oakland in the 70s…) Except to San Franciscans who choose to think Oakland is either 1) very far away from SF, or 2) not urban(e) enough for real city dwellers. We are cool with that.

Mua opened in 2008, back when the idea of opening a cutting edge restaurant in Oaktown was way riskier than it is now. It was one of the first and may still be the most ambitious. It’s equal parts art gallery, club (there’s a dj spinning during dinner), hipster mixologist bar scene and upscale restaurant. It’d be easy for it to go horribly wrong. 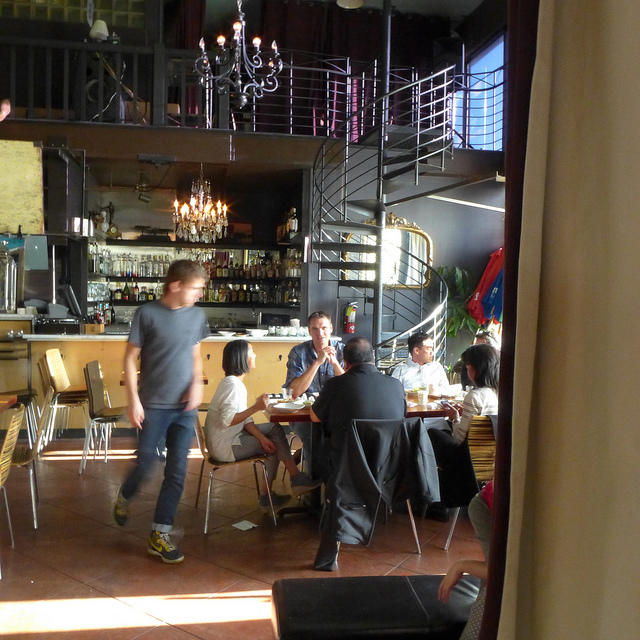 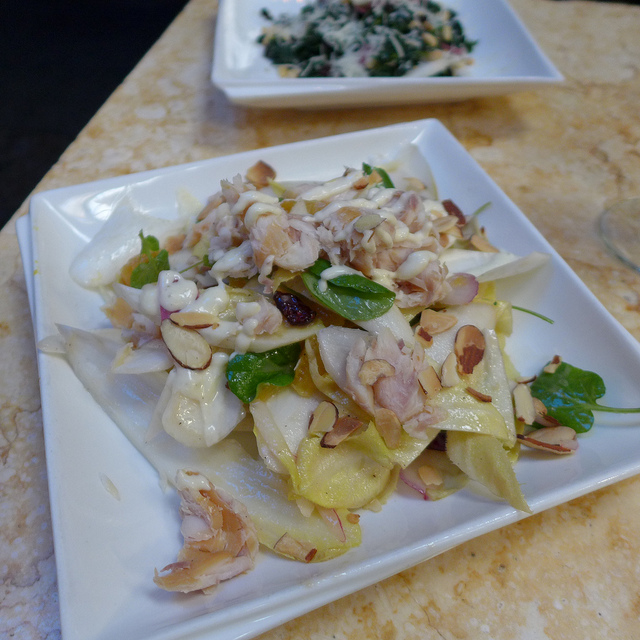 But it doesn’t. I would come here if the food and drinks were so-so because I like the space and I like the scene. Yes, it’s loud and the crowd skews young. But there really is something uniquely Oakland about the experience. Maybe it’s that you can sit on the sidewalk ON BROADWAY. Maybe it’s because I’m totally 15 in my head and dig having a dj spin during dinner. Maybe it’s that the food and drinks are actually REALLY GOOD.

I came here with the offspring for a belated Mothers’ Day celebration. We had a really nice time. I was prepared to brave some bad service since the service I’ve had seated at the bar in the past was at best indifferent and at times actively bad. But we sat at a table and our rockstar server, John, had food and drink on the table within five minutes of us being seated. Thumbs way up. The progeny’s smoked trout salad and sashimi were very, very good. My crab cakes and kale salad were good, if not great. We joked and bonded with our neighbors at the table next to us. Even the teenager was smiling. Bring your out of town guests here for a real Oakland experience. 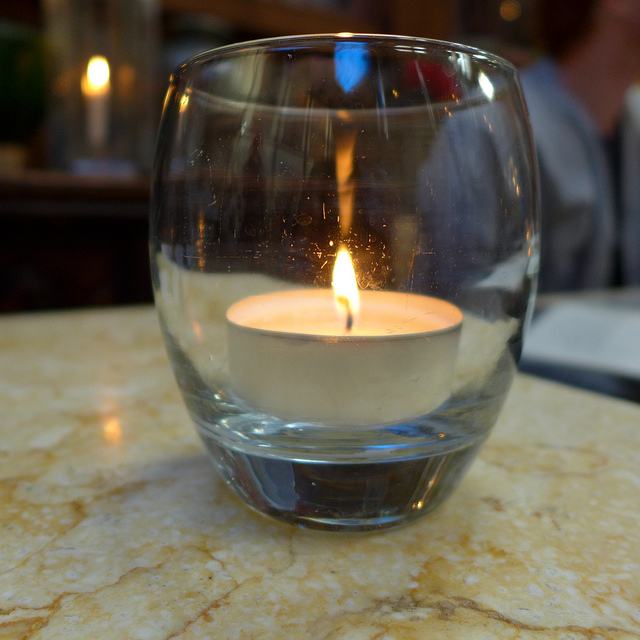 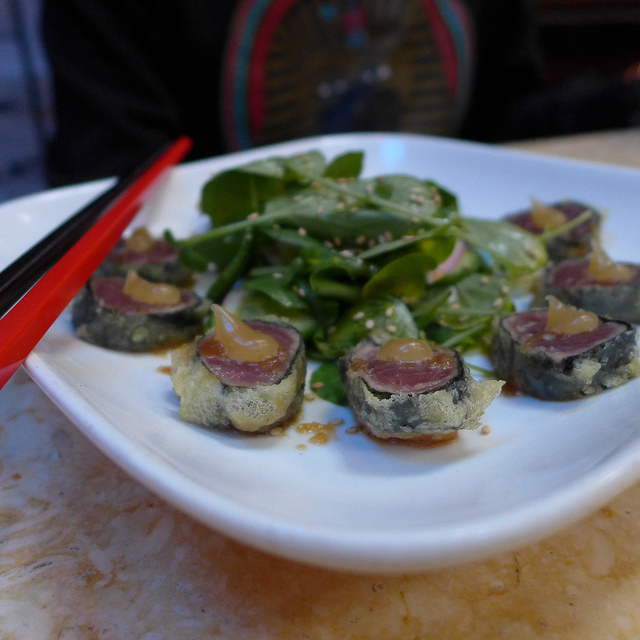 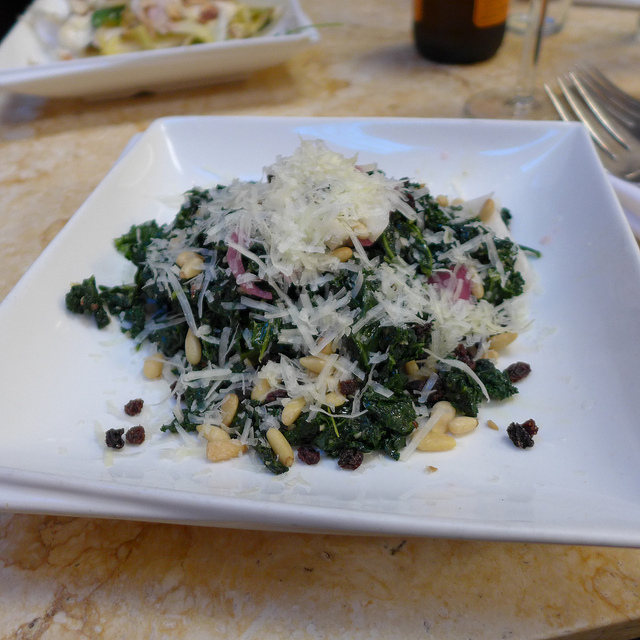 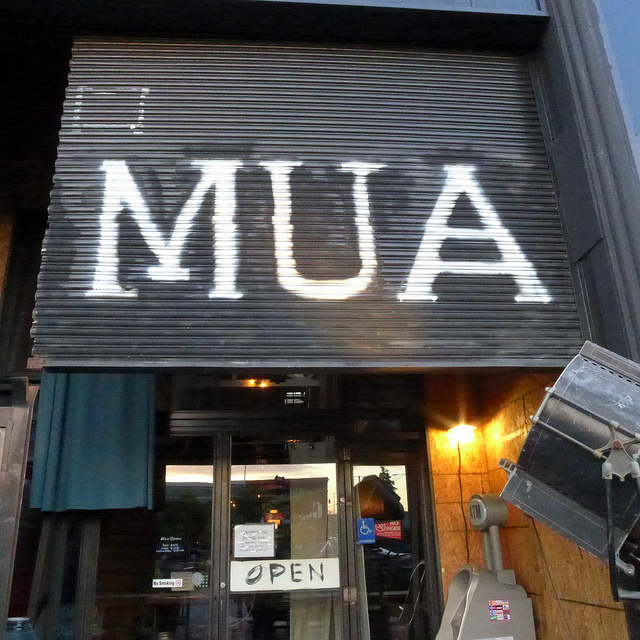 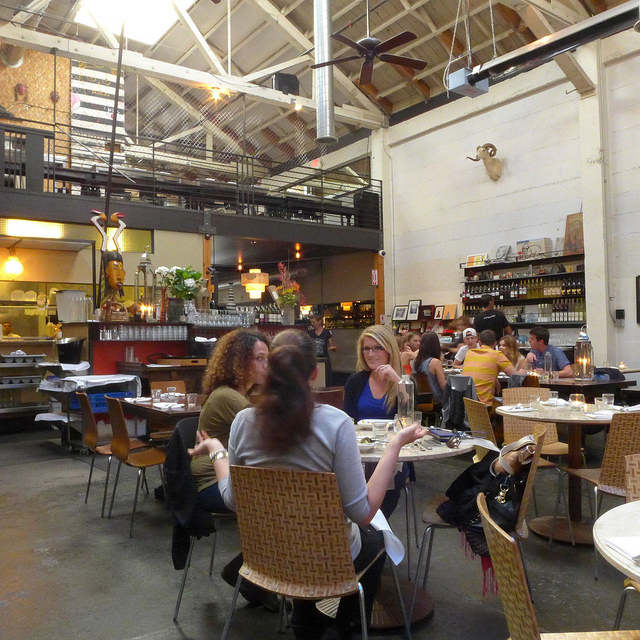 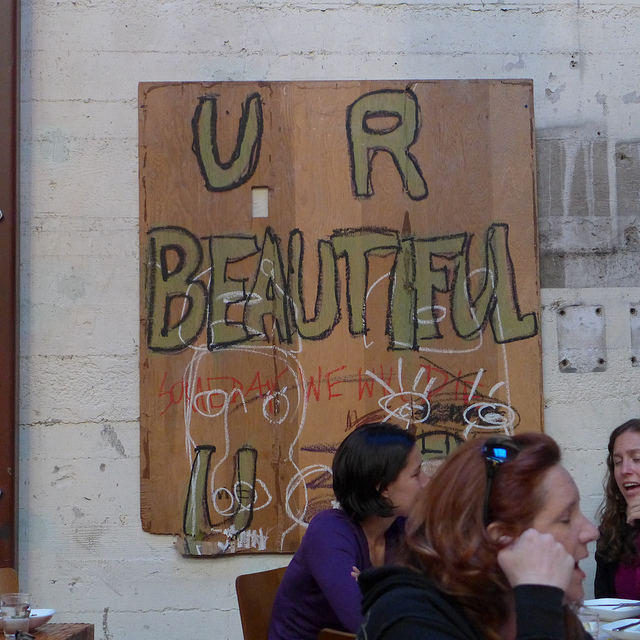 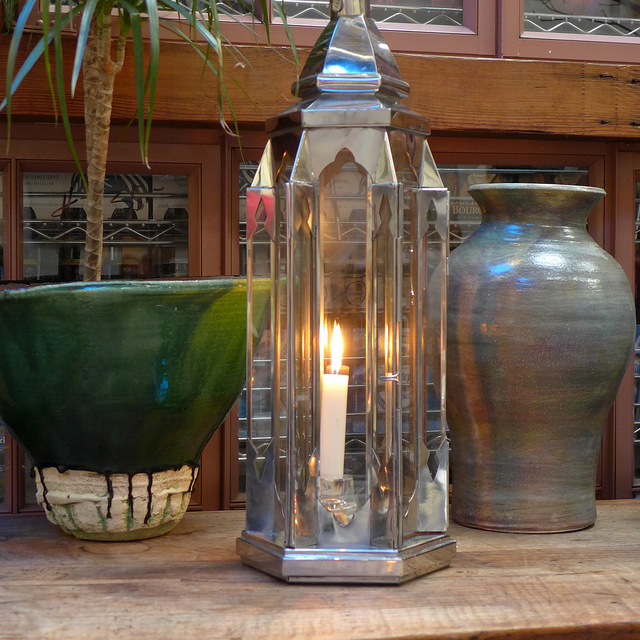 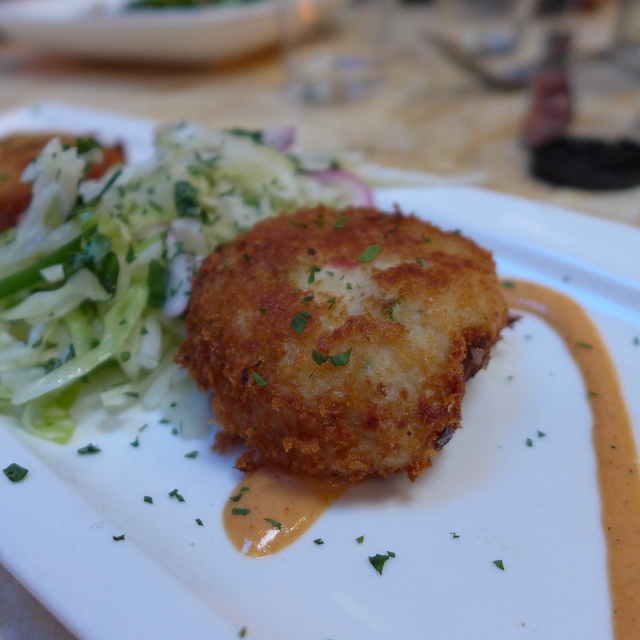 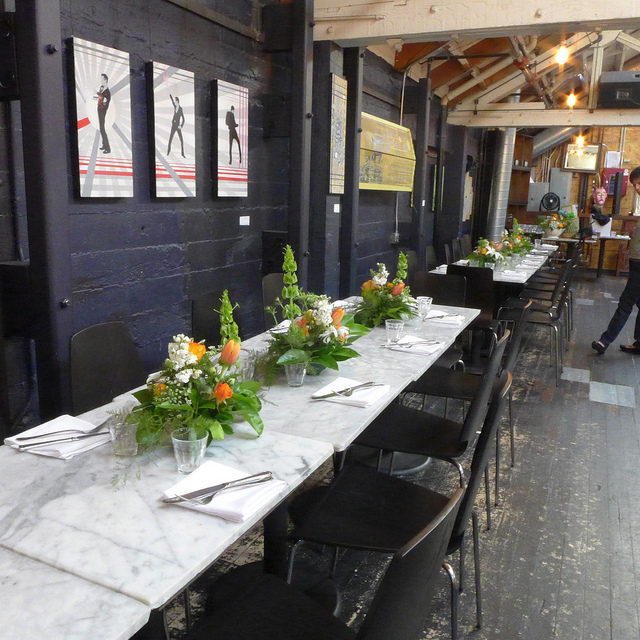 @WillowWong19 @kerrywashington Money Heist is so good! I also feel like watching it shaved years off my life. oh my goodness the stress...
Reply Retweet Favorite