On my 21st birthday, my passenger a 300 pound studded dog collar wearing fellow named “Clutch,” I rode my motorcycle into the Kingfish Pub. By “into” I mean we rode through the bar and came to a stop next to the shuffleboard.

The bartenders were angry…not about the stunt, but about the fact they had been serving me for two years already. Their irritation surprised me. I thought I was grown. I’d graduated from drinking Coors light to Guinness and had started having something called a “latte” with my morning croissant. It was 1982. I was working on shedding my juvenile delinquent skin and becoming the Bon Vivant that I am today.

Growing up is a process.

It’s tempting to think that Oakland became a world class culinary city just a couple of years ago. That it rose like a Phoenix from the ashes of the recession to become the food destination it is today. Seasoned natives like me know that isn’t true, there were great restaurants in Oakland as far back as the 70s. Today’s sophisticated Oakland food scene is the logical progression of a community that has always known how to get its food and drink on.

Flora is a grown ass restaurant.

I like a lot of places and am no stranger to a dive, a homestyle restaurant or a restaurant with an urban identity. But Flora is not any of that. It’s like your cool great aunt with the precision haircut who wears white gloves and is erudite but drops the occasional f-bomb. It’s airy and light during the day; the perfect spot for ladies who lunch, a meal with your main squeeze, or your mother’s birthday. At night, the bar conveys an implicit promise; sit here a while and drink delicious cocktails, you will be rat pack cool. It’s elegant without a hint of stuffiness. It’s the perfect date spot. If you can’t get lucky after bringing your date here it’s time to seriously re-evaluate your game. 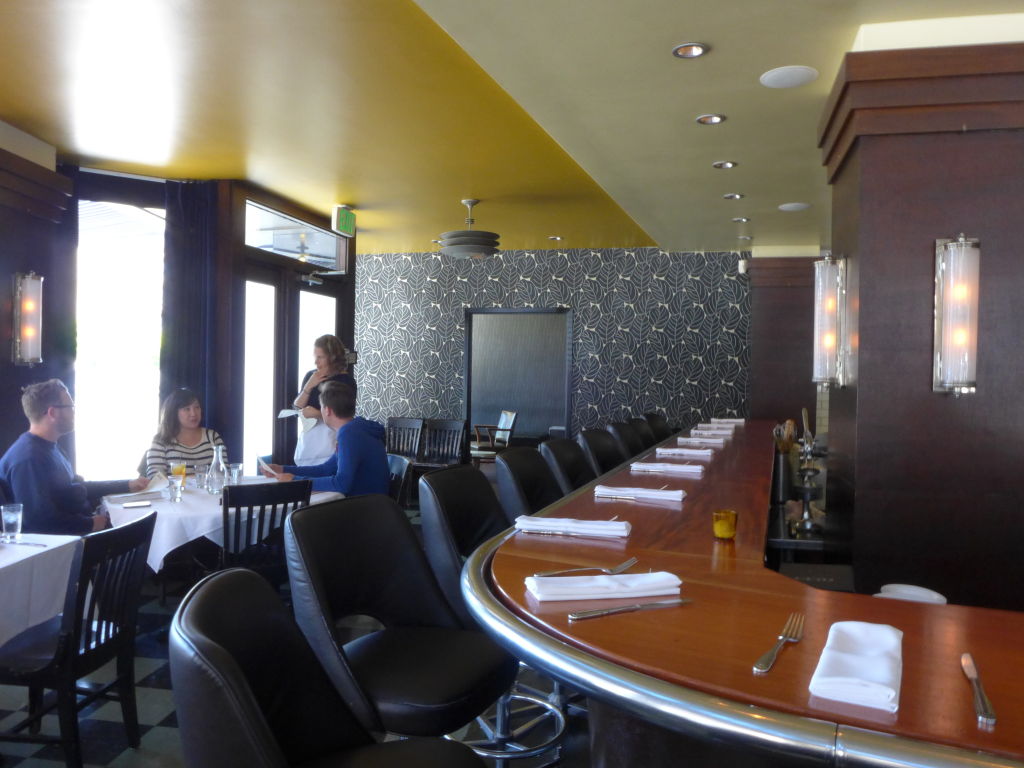 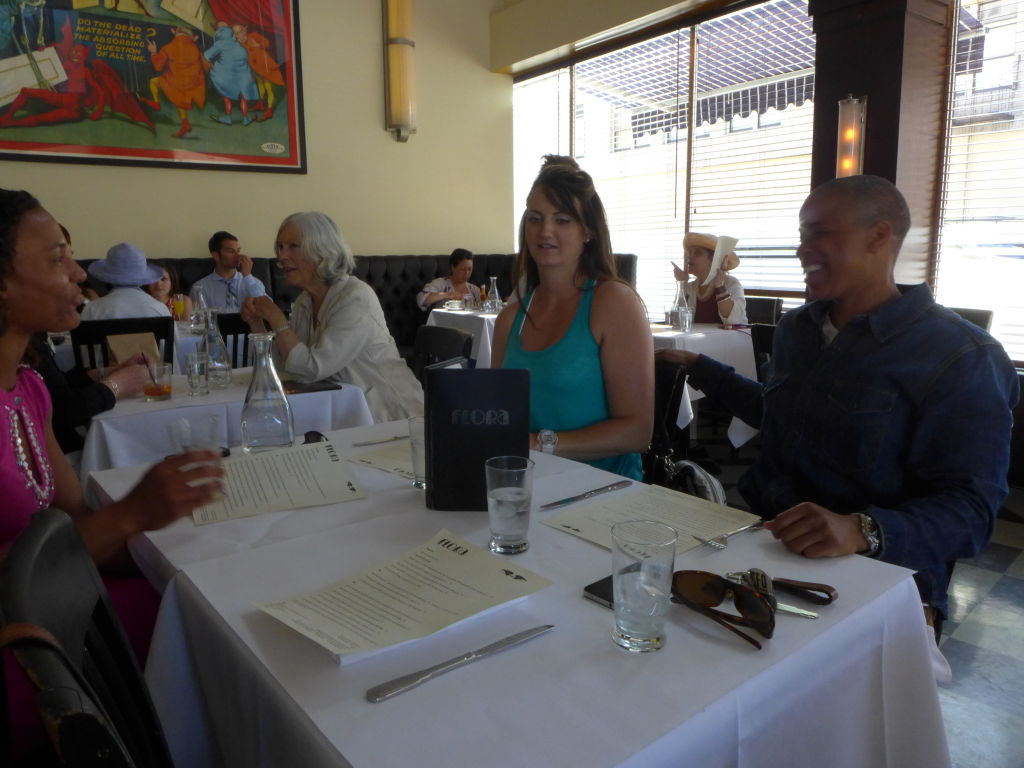 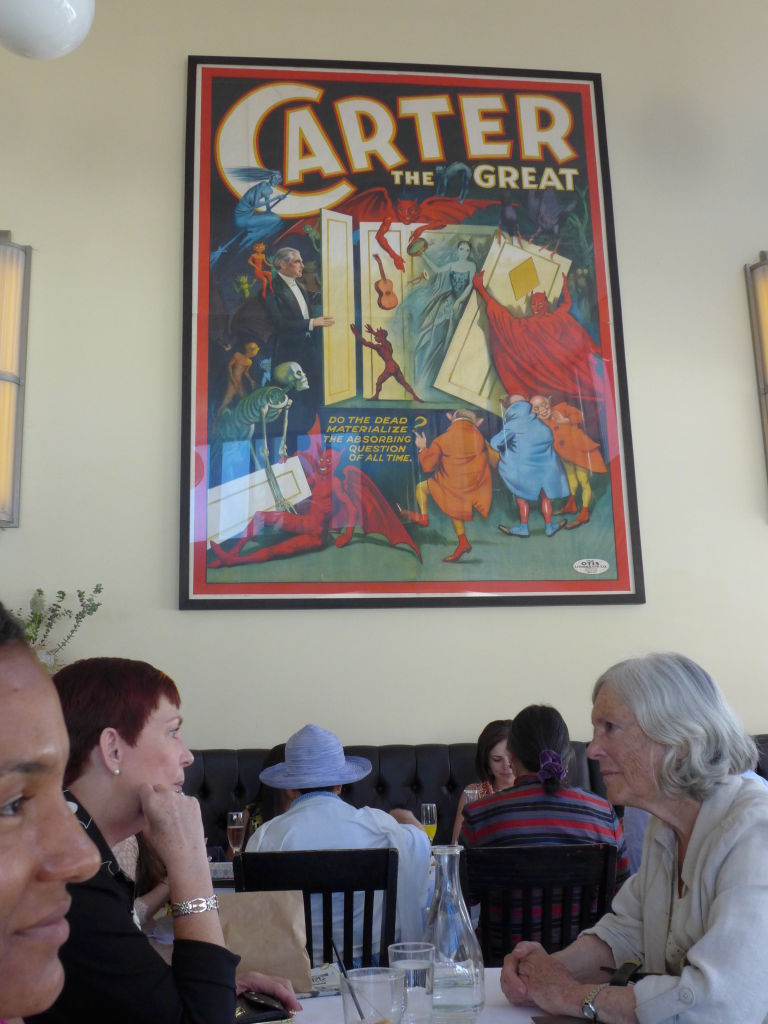 The food is great, the drinks are outstanding and I have never had anything but great service at Flora. Try the salt and pepper cocktail (I know you don’t like gin, but trust me, just try it…) If you go at brunch you must have the donettes. 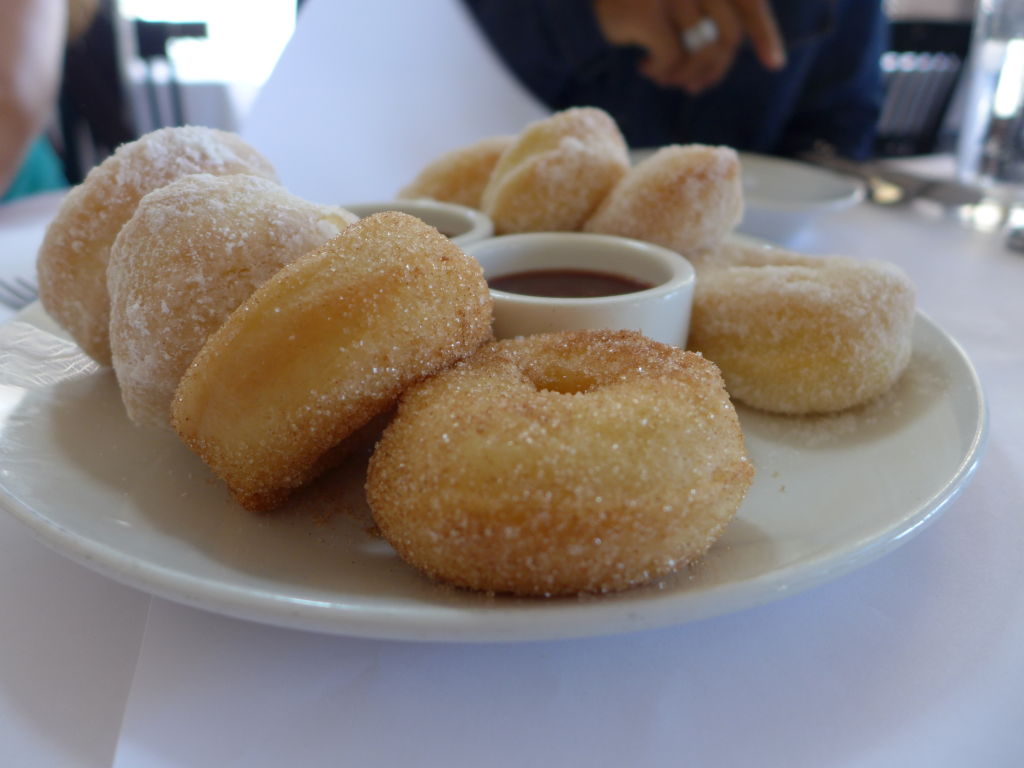 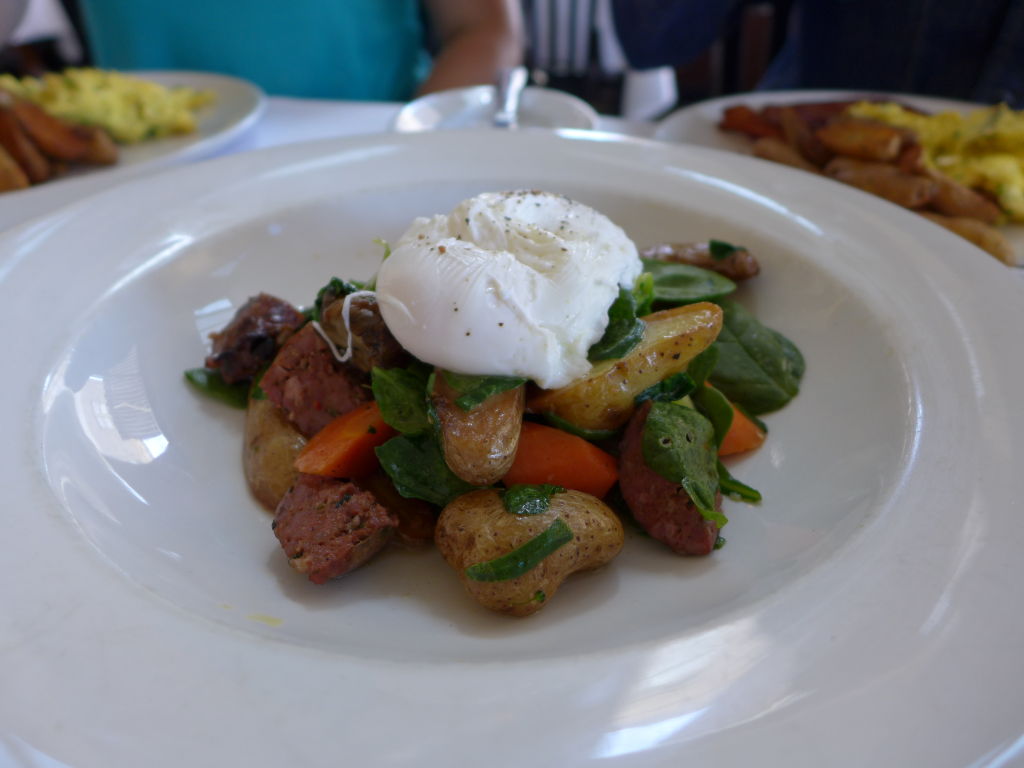 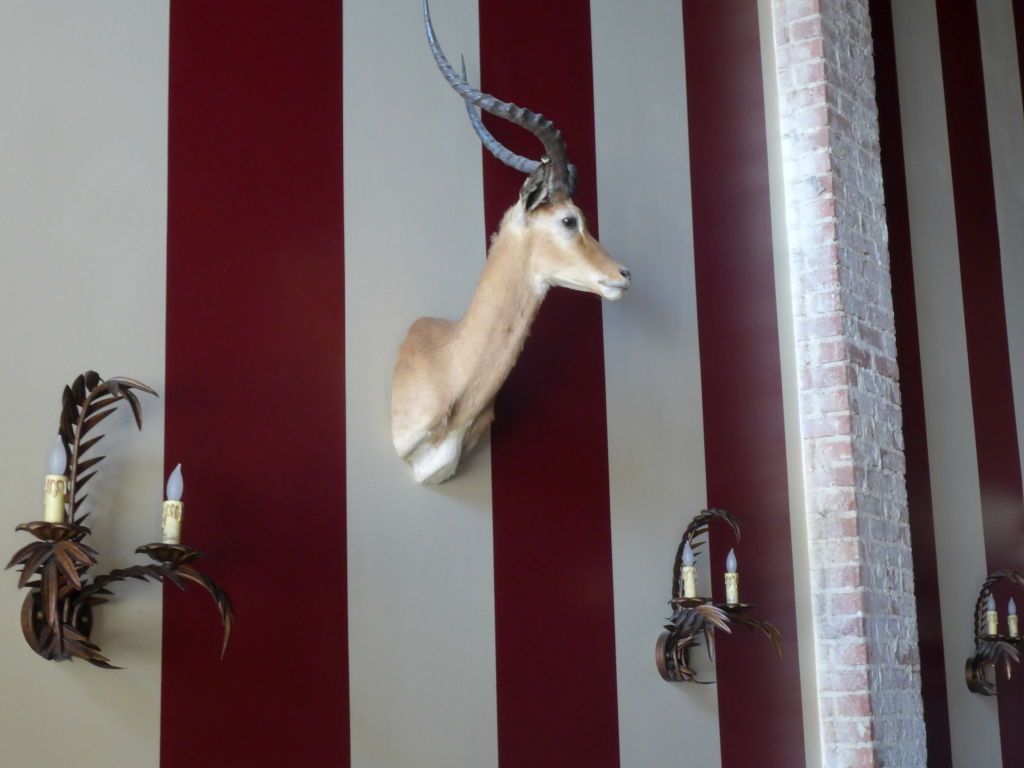 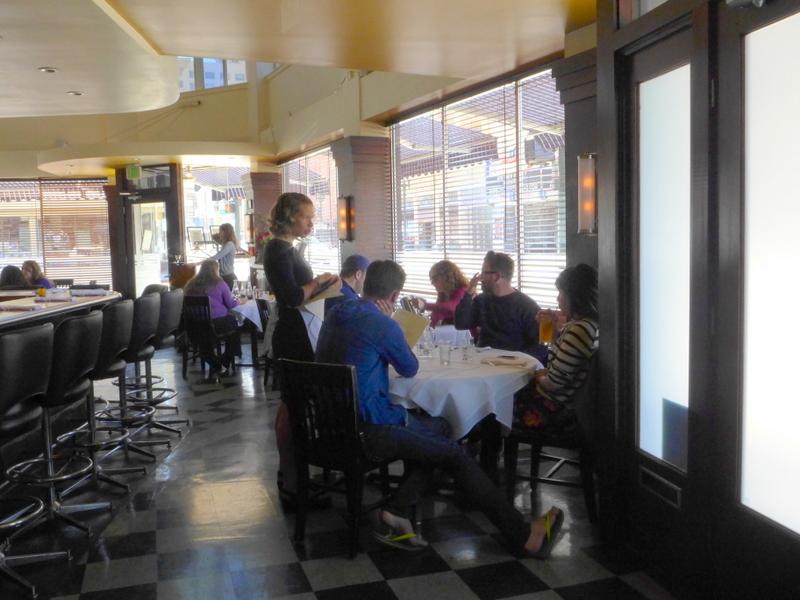 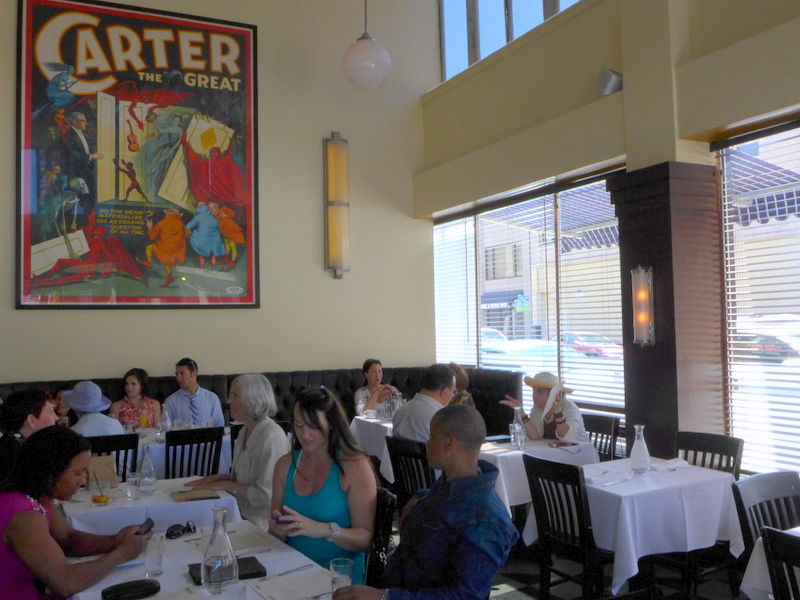 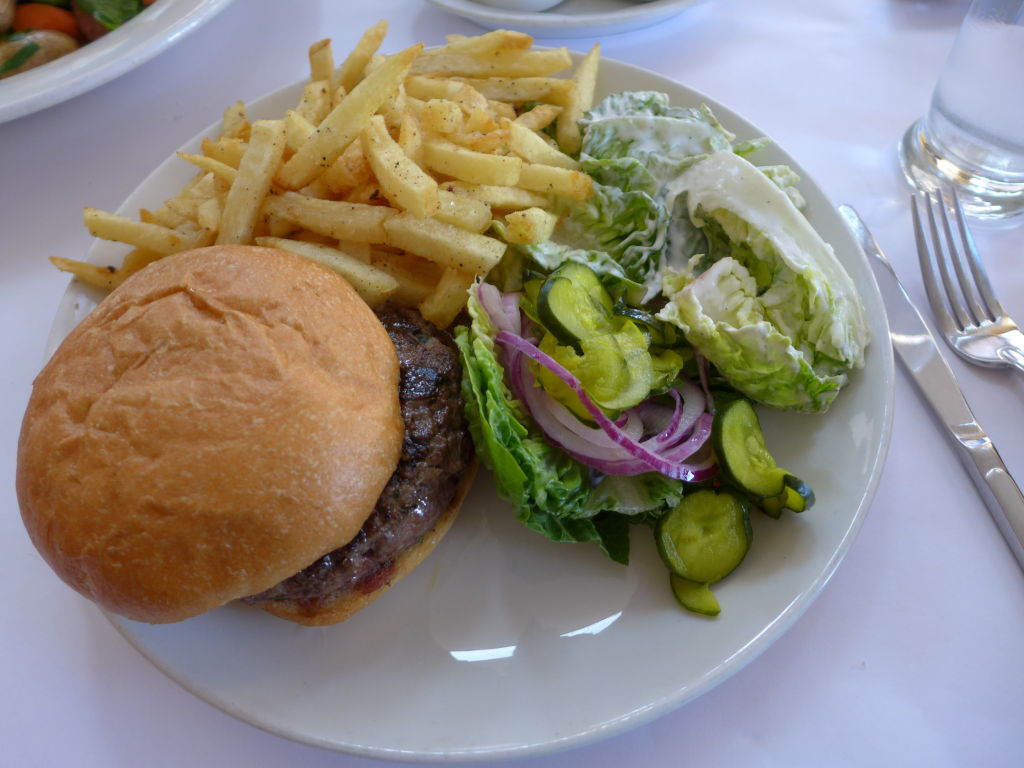 Everything is a remix. Flora is a modern version not only of those great local restaurants of the 70s and 80s (with a menu that is built around fresh ingredients and a well edited wine list) but of the lounges of the 50s and 60s with its bar and tasty cocktails. The tattoos, sideburns and Buddy Holly glasses of the (very skilled) bartenders keep it feeling up to date. Ambiance. Flora’s got it.