Fran broke my heart just by showing up.

You see, I was hopelessly, tragically in love with Robbie. I spent my days dreaming of impressing him. I had hero fantasies involving me pulling people from burning car wrecks and saving lives by deftly administering first aid on the scene while Robbie watched from the sidelines, impressed by my 14 year old medical prowess. In my mind I was the girl in the field in that Andrew Wyeth painting, crawling towards Robbie instead of a farmhouse, felled not by polio but by the devastating effects of true love. My situation was perilous.

So when Fran came to town with her bored expression, Hollywood sunglasses, exotic otherness, and a chest you could land a 747 on, I knew I was in trouble. I was nowhere near that cool. He took one look at her and was a goner.

There are places in the Bay Area that are like that part of the middle school yard where all the cool kids hung out…you didn’t want to approach lest someone point out that you were wearing Jack Purcells when everyone else had moved on to Addidas and your hair (which just wouldn’t feather nicely like Farrah’s) was “beat.”

Oakland has never been that place to me. Oakland is welcoming to all kinds without the annoying extremes of some of our other cities (naked folk who just shouldn’t).

But I get a little nervous that it could all change when cool new kids come to town.

Duende is a cool kid indeed. 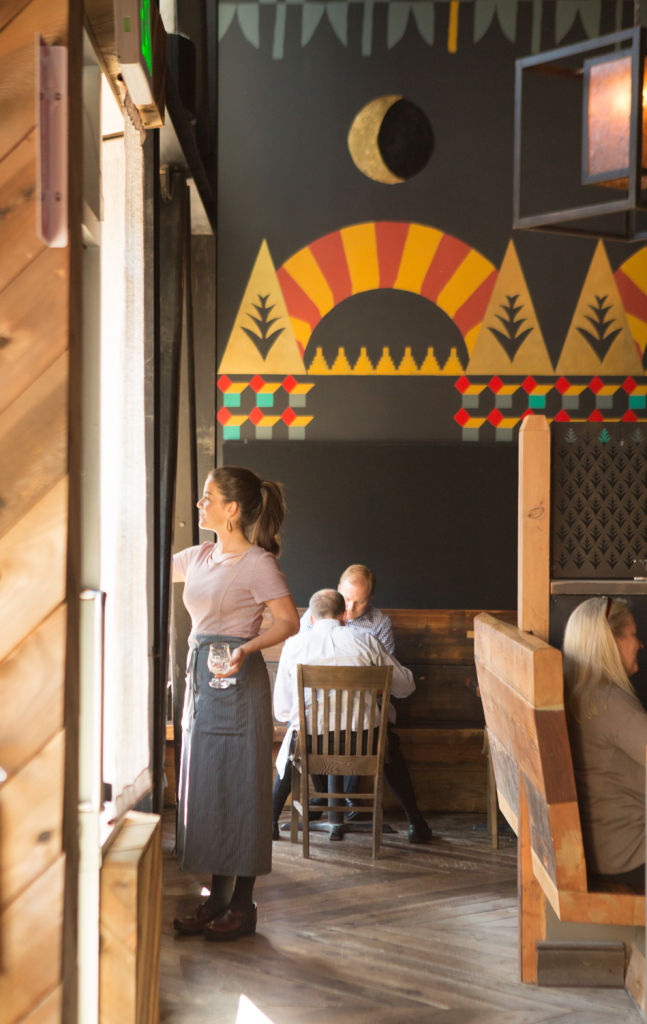 But Duende came correct. With its Uptown location and colorful ethnic (Basque) rustic urban chic interior, it fits in. The sign outside blends with the deco vibe of the Fox theater that’s riffed on expertly by the other uptown hangouts, Dogwood and Flora. The food is very tasty; we had a rabbit and sausage paella one night that I still dream about. My softshell crab sandwich was delicious. The bartenders are great, even when faced with an impossible number of patrons (Duende has a music venue upstairs). The bar manager, Troy, has a computer for a brain and never forgets what I’m drinking even though he has 20 drinks to make before mine. Last time we got excellent service from Yannick, who was friendly and engaging even though has hair was way cooler than mine. 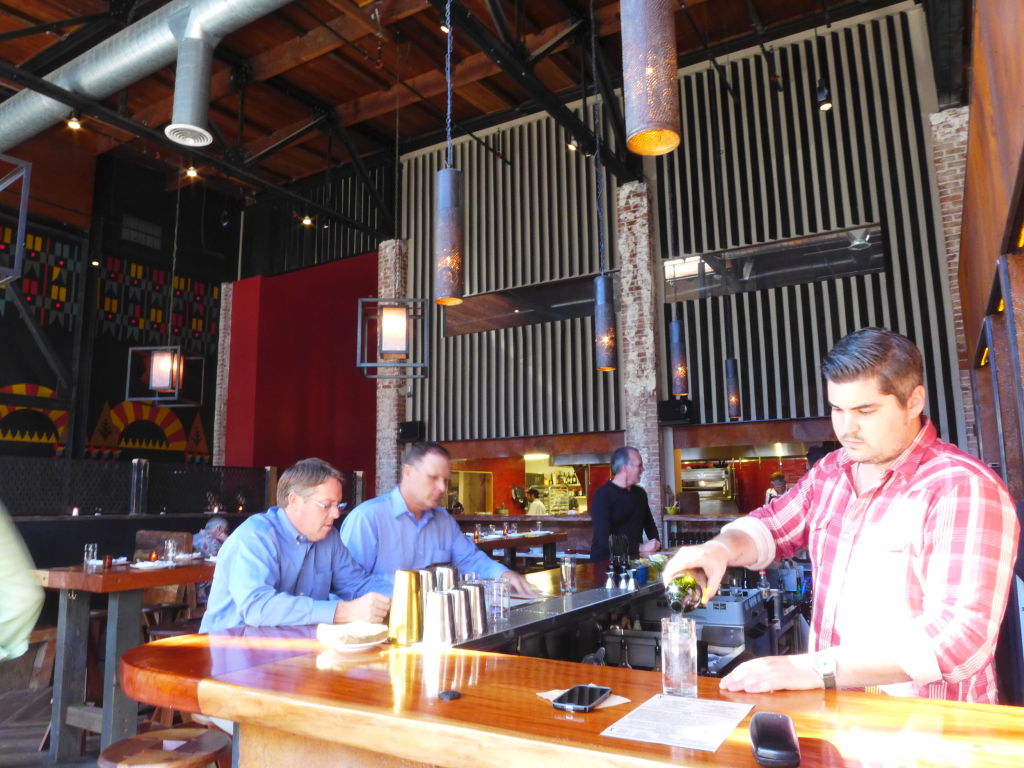 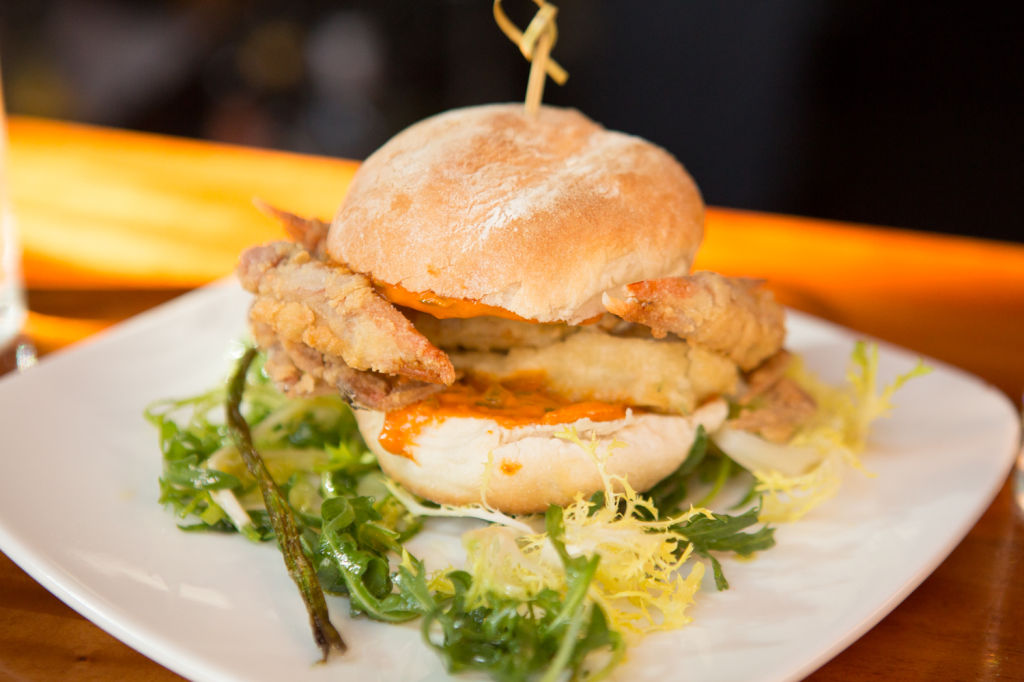 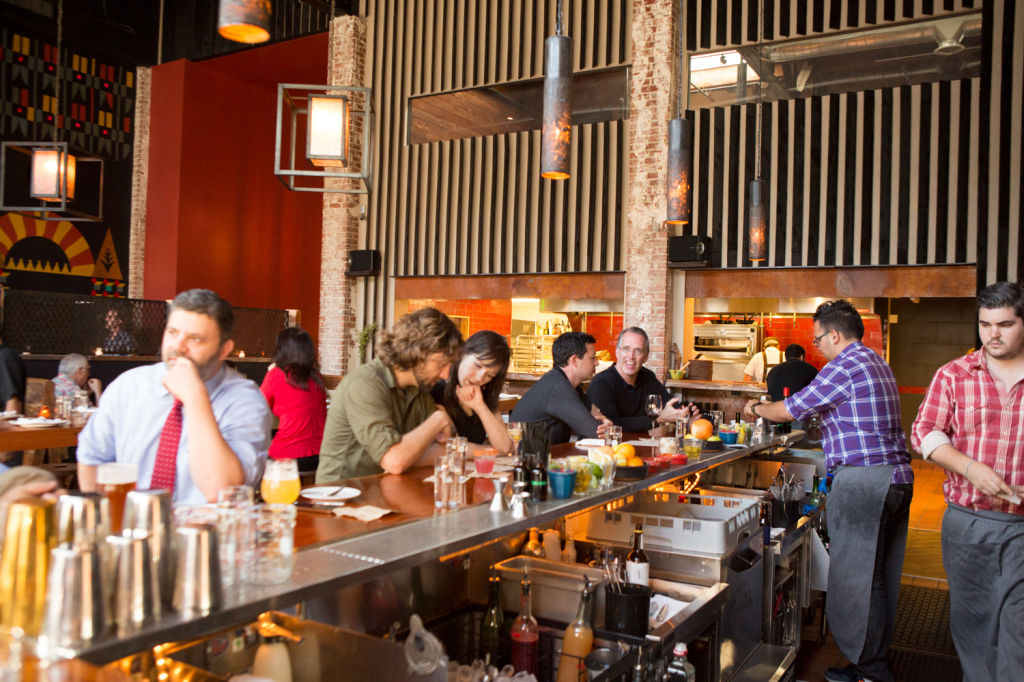 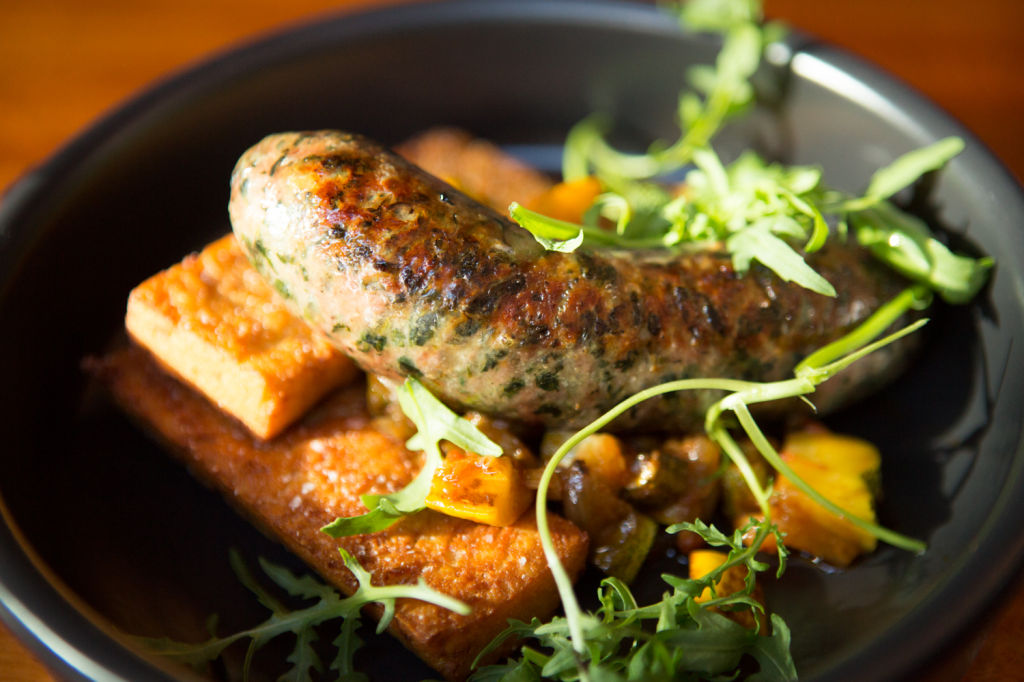 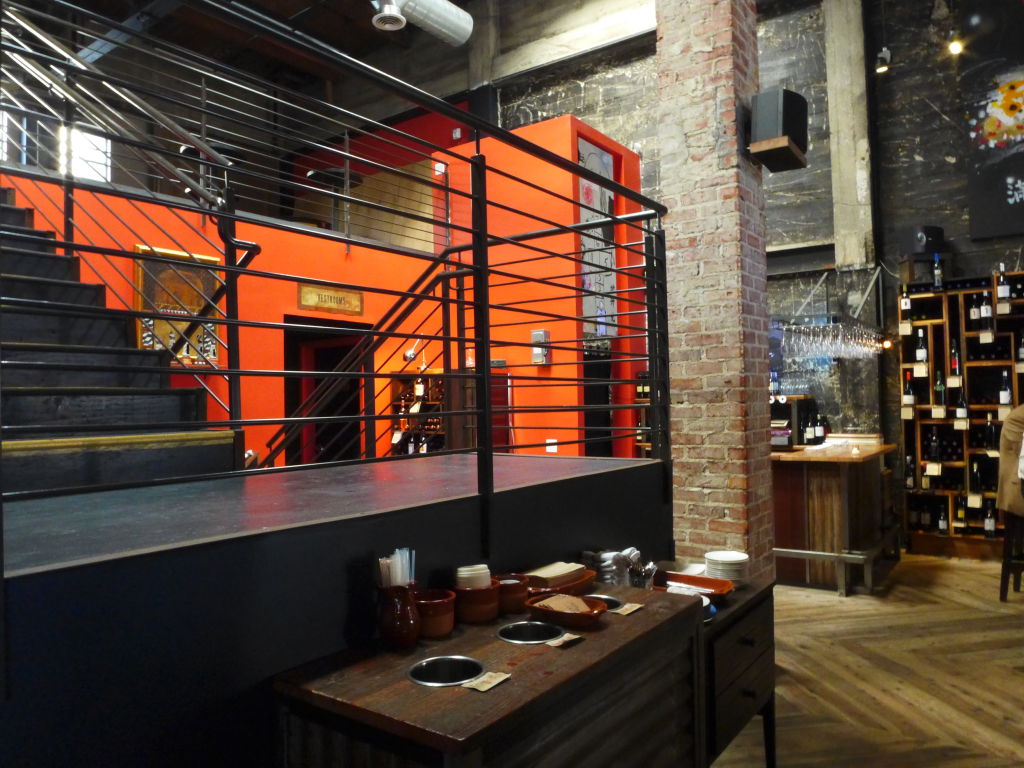 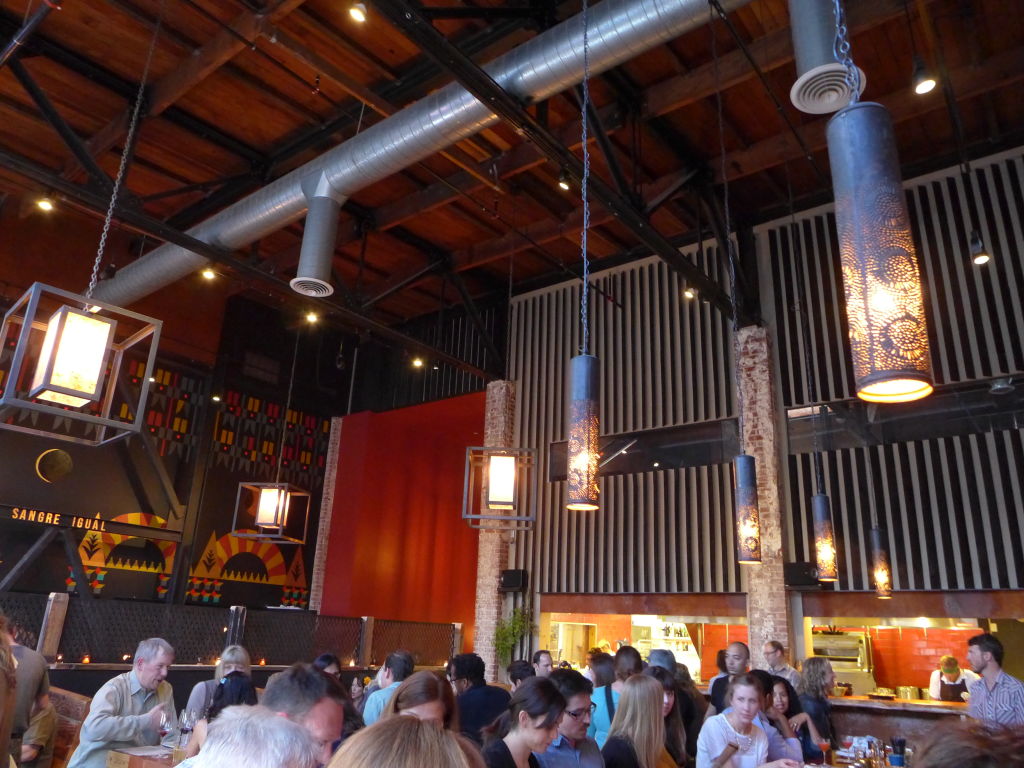 Duende has a Bodega in the next space over which is a bit of a different vibe and is open during the day. My only complaint about the restaurant is that I can’t understand the menu without help, but the staff are very good at interpreting. And if you are adventurous you can’t go wrong. 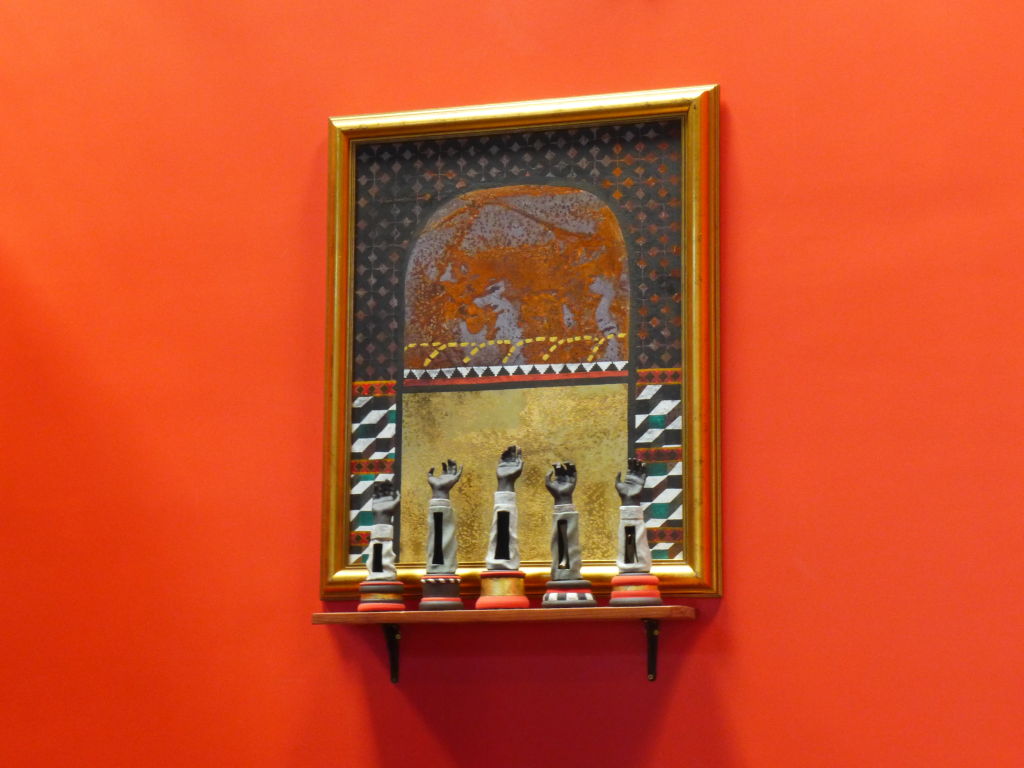 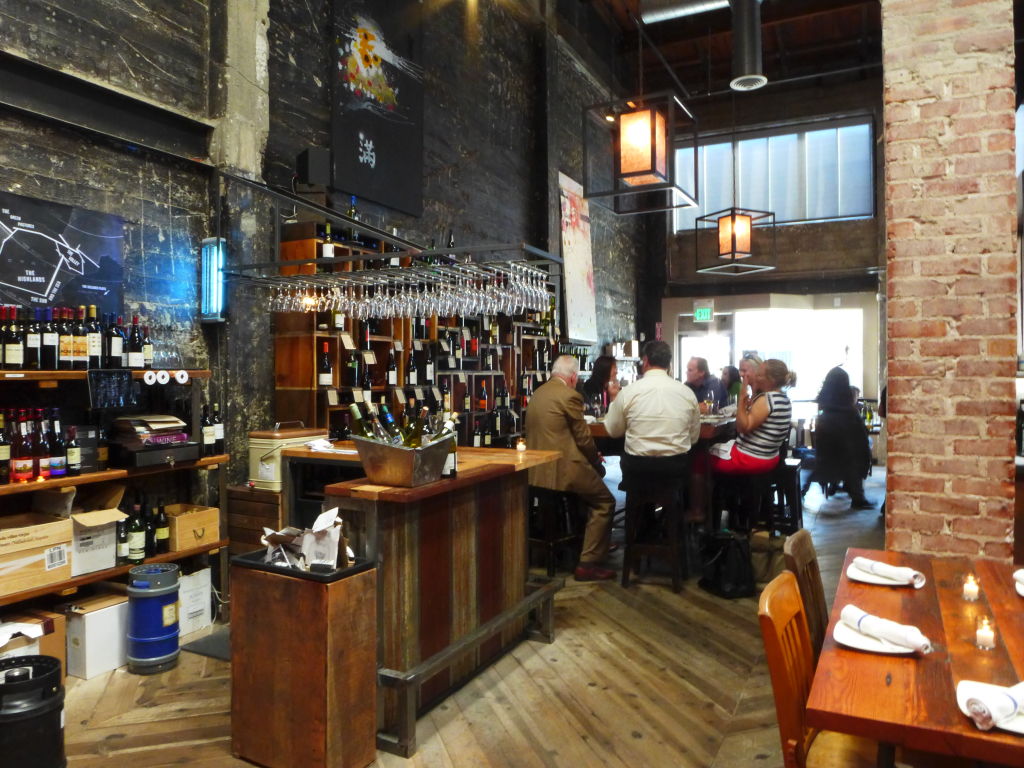 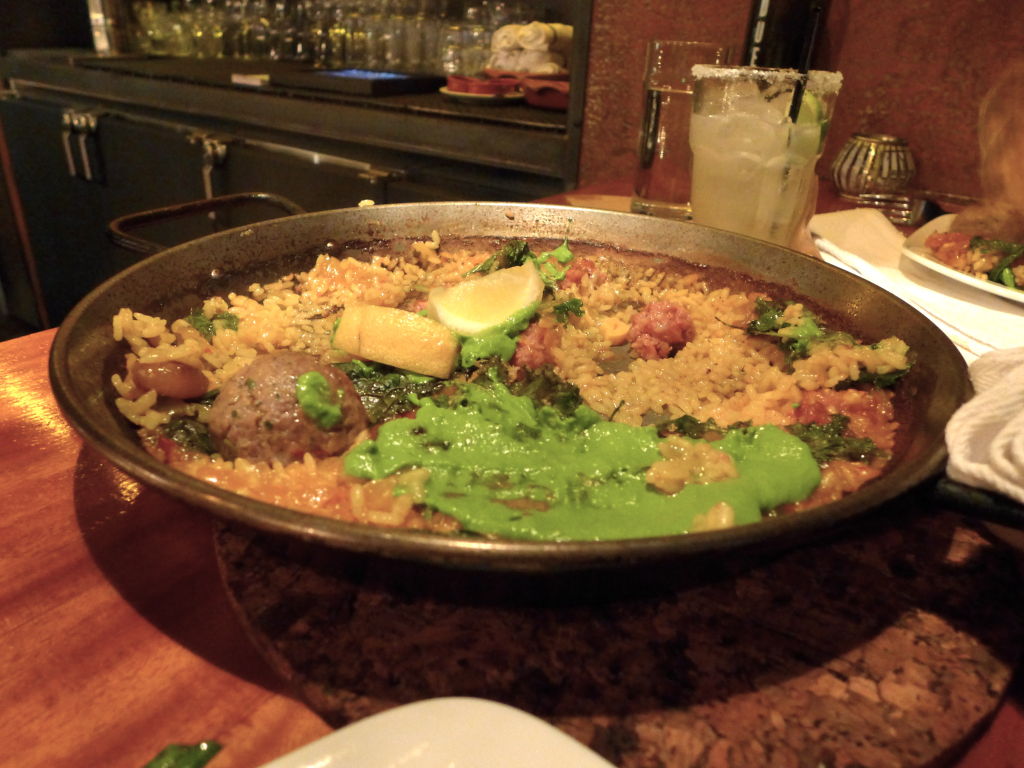 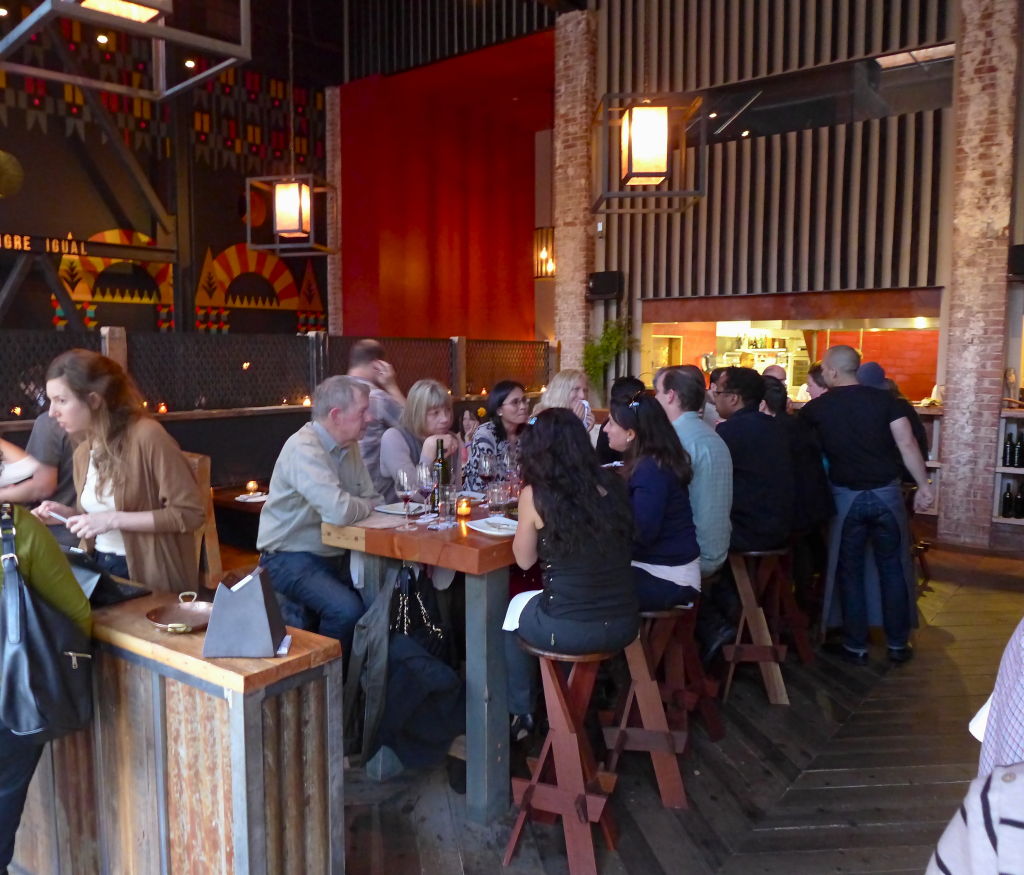 Duende is a welcome addition to the neighborhood.

@WillowWong19 @kerrywashington Money Heist is so good! I also feel like watching it shaved years off my life. oh my goodness the stress...
Reply Retweet Favorite