The only memory I really have of Jack London Square from back in the day is the time my mom dragged my truant-ass to juvenile court when I was 15 (a valiant effort on her part that didn’t work at all).

At that time the court was a block or two from the wasteland that was Jack London Square, then only a place for noobs and tourists. The neighborhood around it was an industrial desert when industrial wasn’t cool and the adjective “urban” meant “stay the hell away.”

Twenty years later when I worked for the presiding judge of that same court as a law student, Jack London had a bit more of a pulse, but it was thready. Condos went up and we locals shrugged. Urban blight, political corruption… even nature seemed to be conspiring to keep Oakland the New Jack City that it was (175 homicides in 1992) forever.

Now that Oakland has become the coolest city in the country there is a critical mass of residents in that hood with disposable income. They are hip and they are hungry and thirsty.

Nido is one of the restaurants that has stepped into the breach. It shares a space with Pietisserie and it is a happy pairing. The location is off the beaten path but that makes it easy to park (Pro-tip #253: don’t leave anything visible in your car, ’cause some a-hole may break your window. This has happened to me in Jack London and is the tax we pay to call ourselves “gritty”).

We went to Nido for brunch. 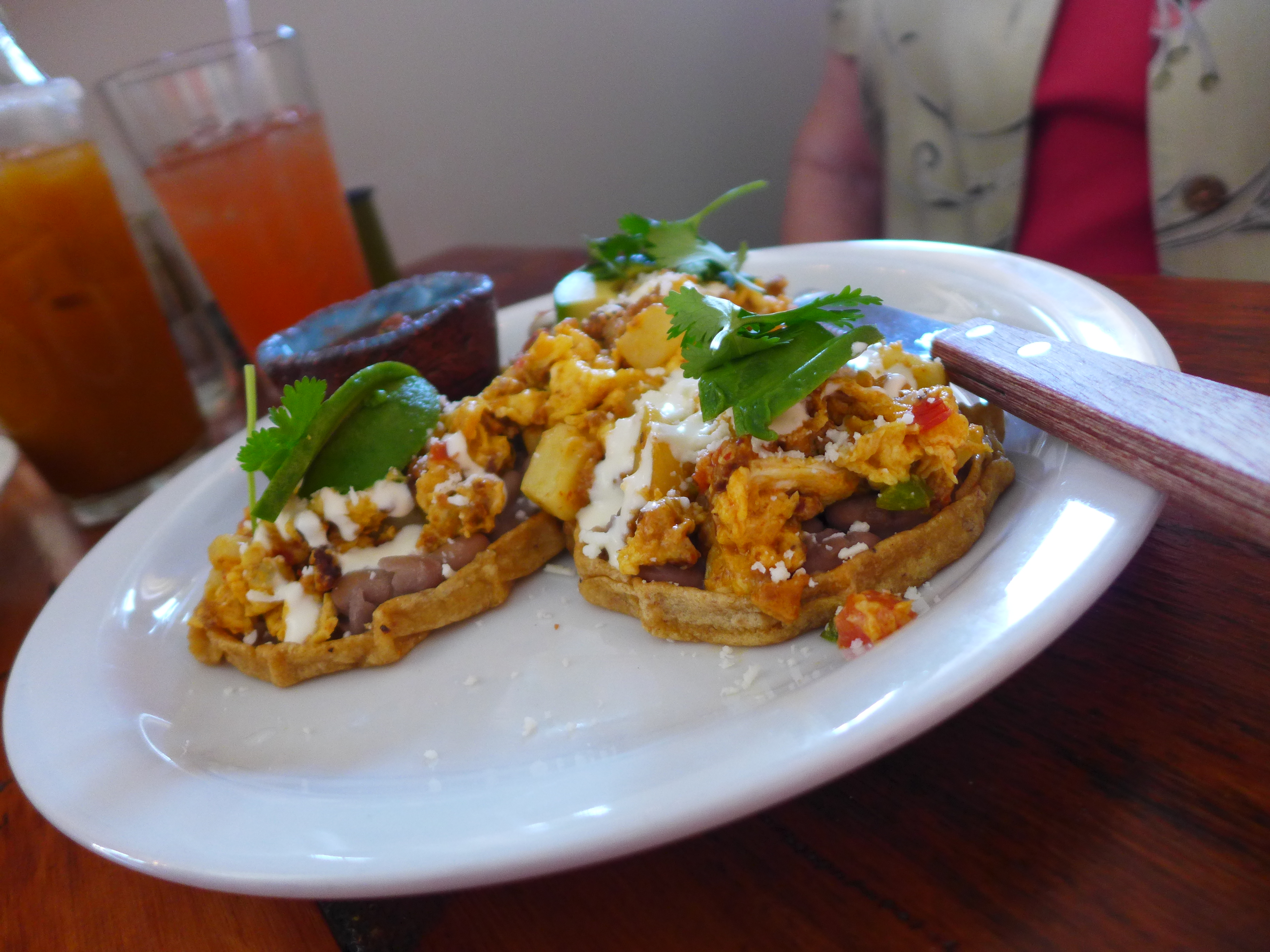 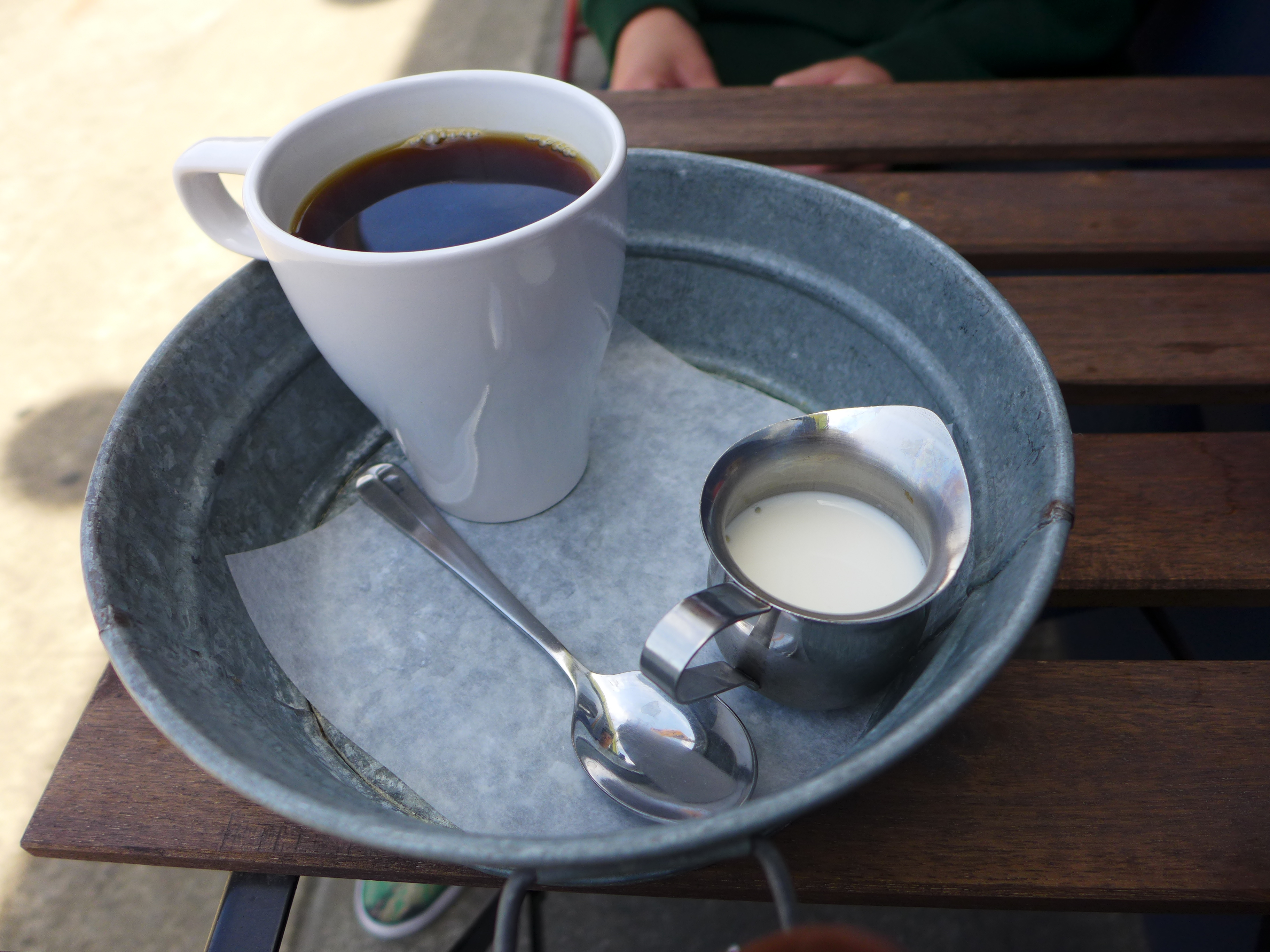 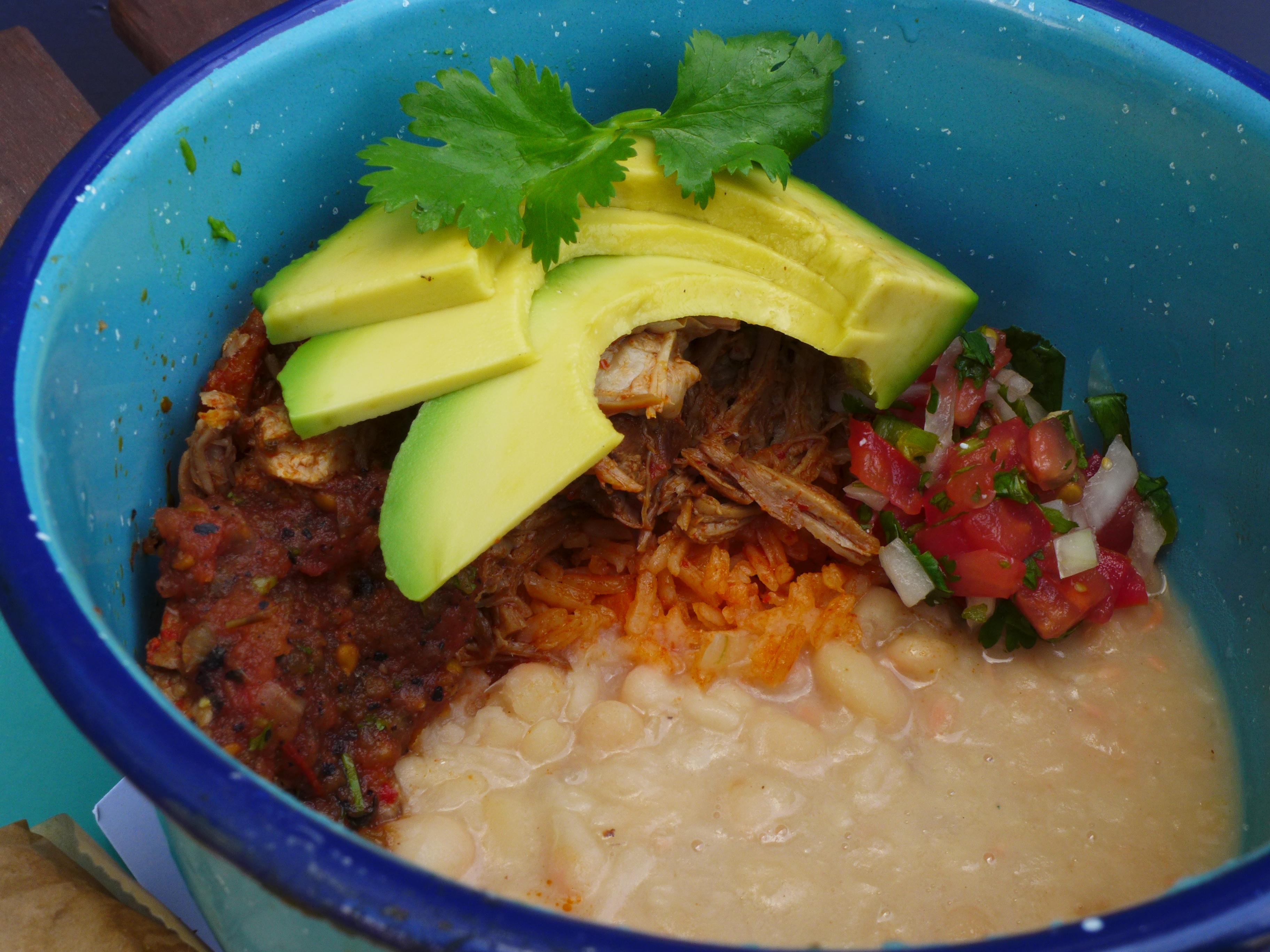 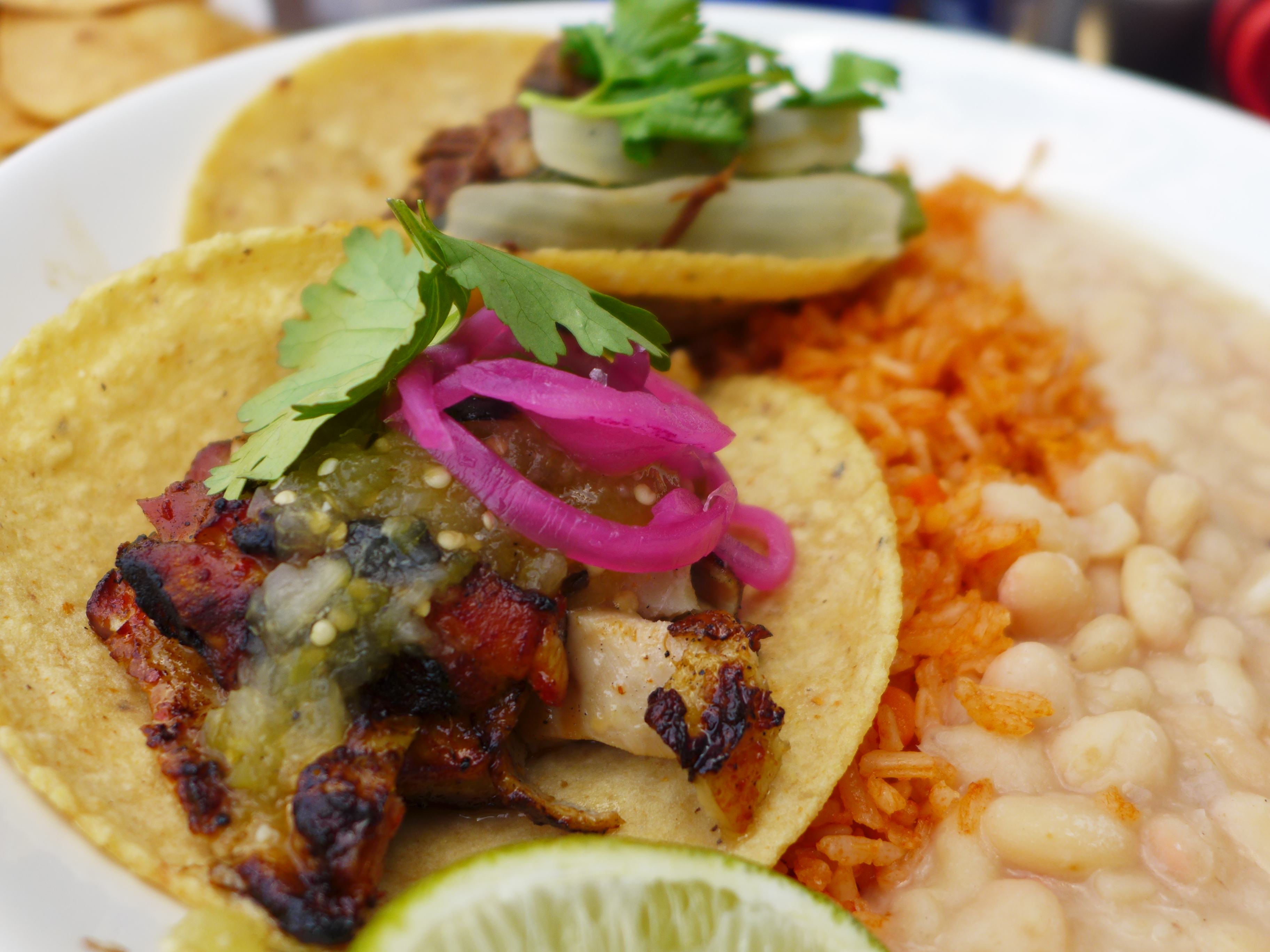 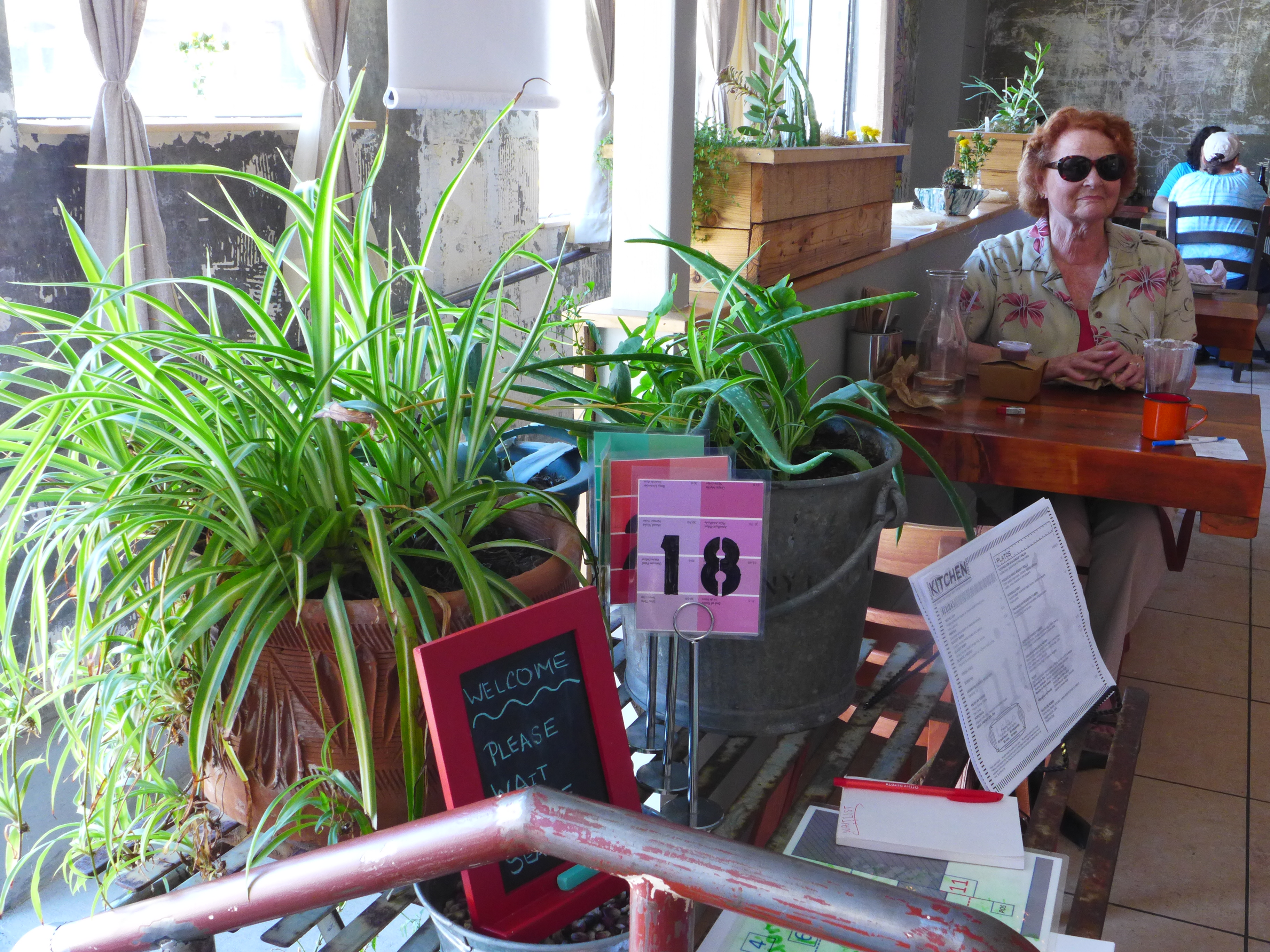 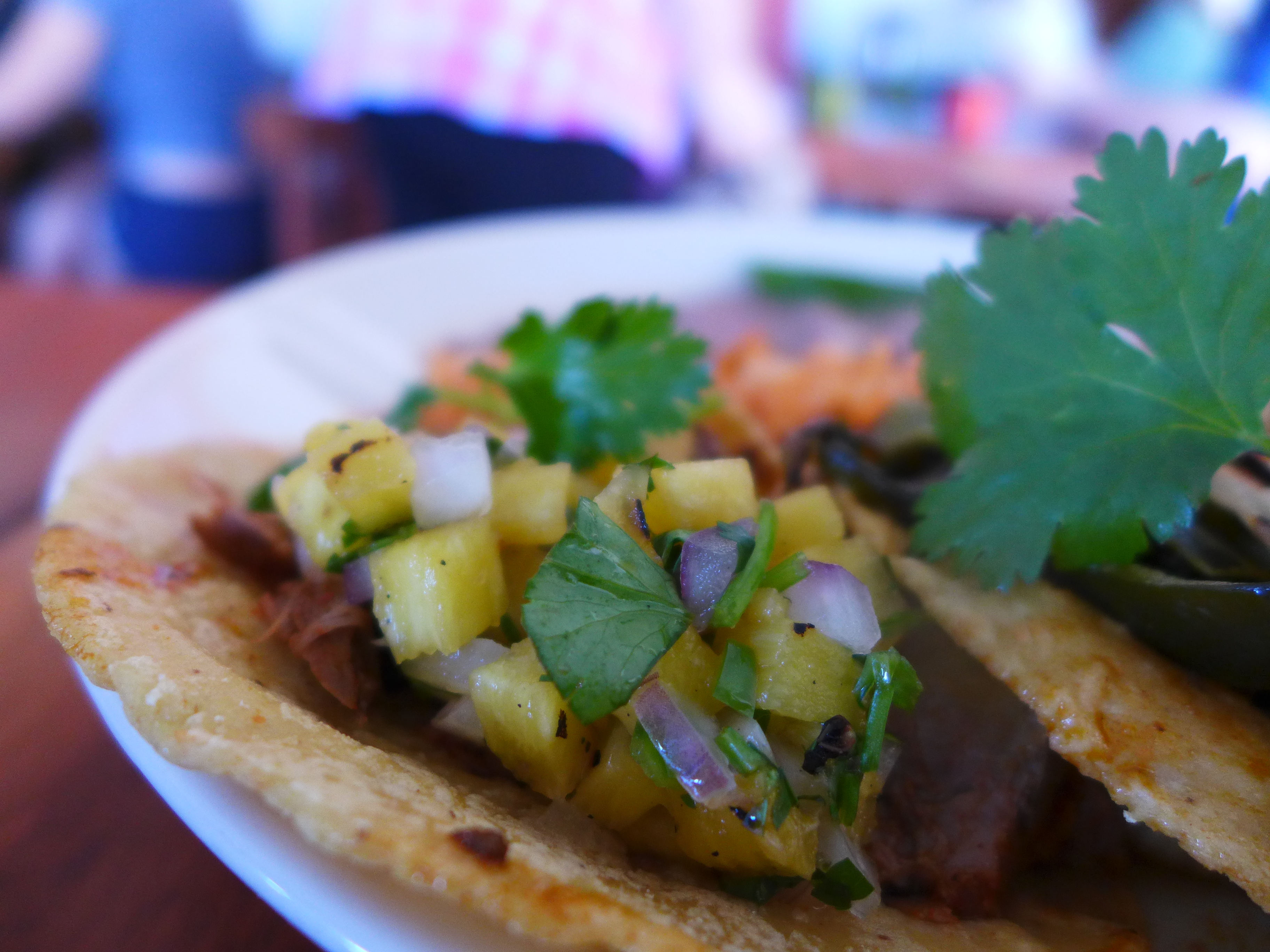 The food was very good and not too expensive. I went twice, and Gabriel was our excellent server both days (they were harried on Sunday with people lined up out the door, but the servers remained cheerful and informative). After your meal, you can order pie from the Pietisserie that shares the space. The mini pies were so tasty! 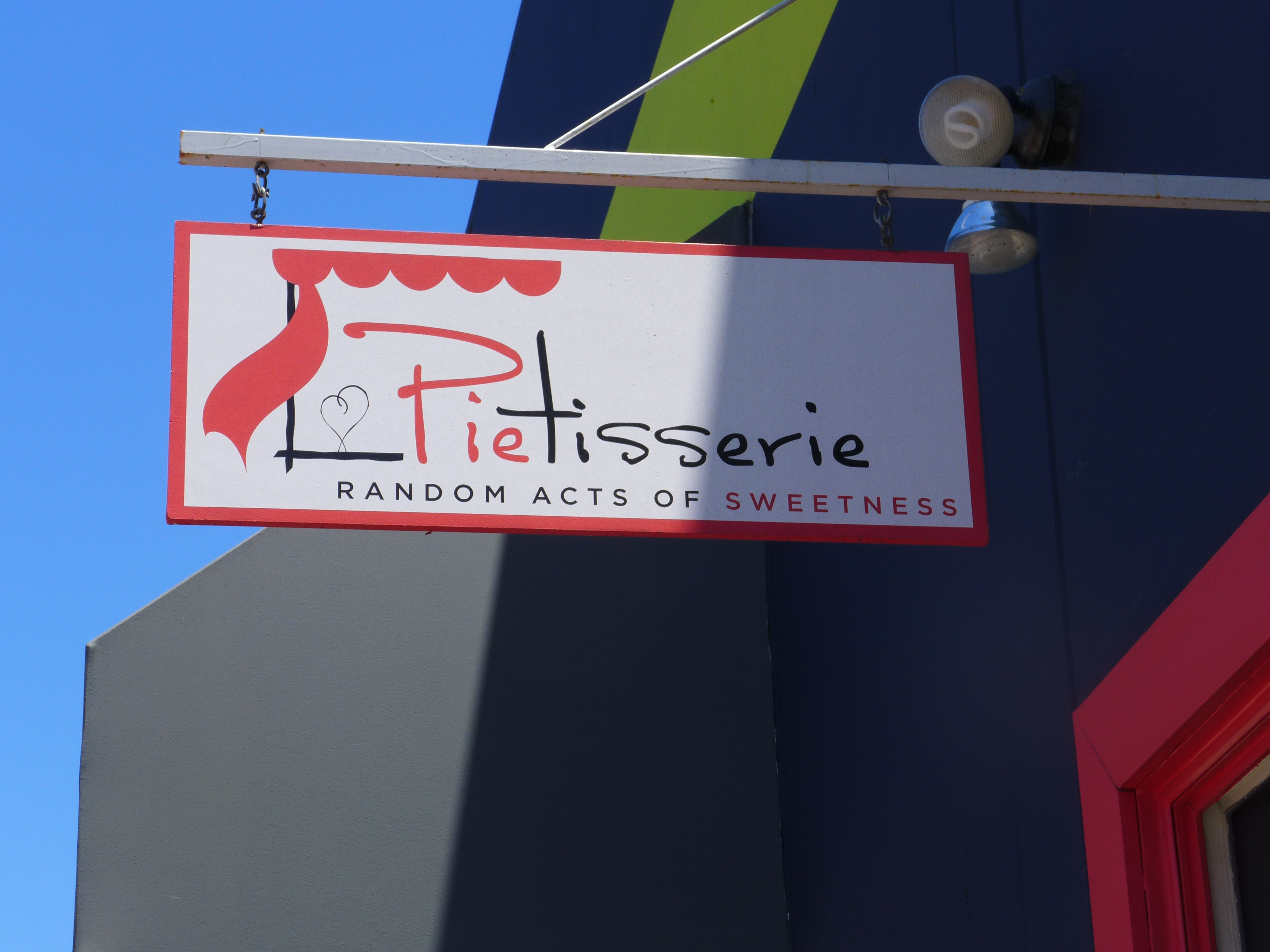 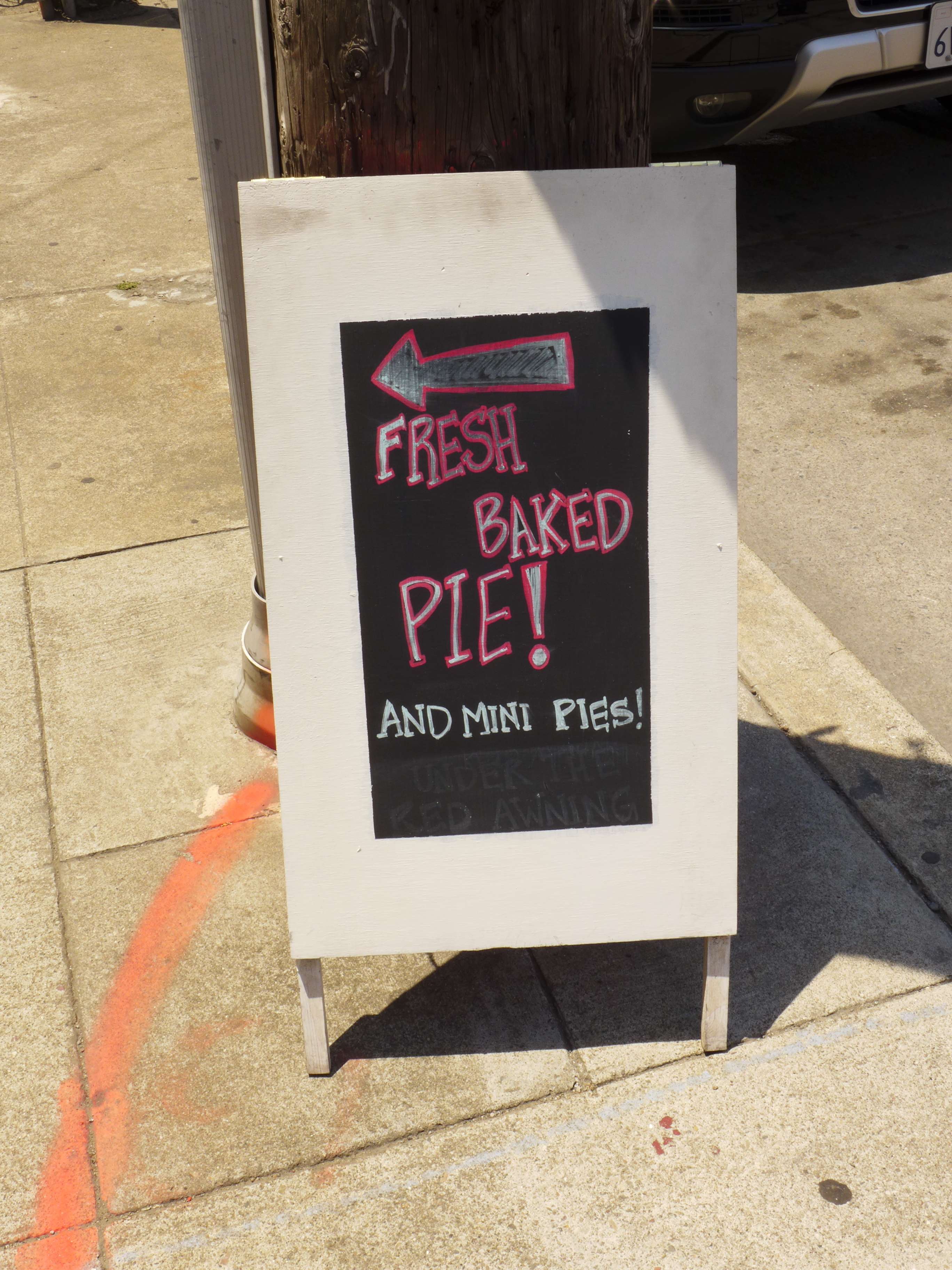 My Bloody Maria (Bloody Mary with Tequila) was very good. I’m anxious to go back to Nido in the evening and see what their mixologists concoct, the bar looks cozy and fun.