From the window of my school bus, I saw people (grown-ups!) ripping up asphalt from the park with their bare hands. It was 1971 and we were stopped (impeded by protesters) at People’s Park on Dwight Way. In my mind, I stood solidly with the people, hoping they would prevail against The Man. I’d decided a few years before which side I was on, when the National Guard helicopters circled above our house and the Alameda County sheriffs opened fire on Berkeley protesters (killing one and blinding another).

I checked to see if my hair had reached my shoulders yet. I was ten. My earnest professional ambition was to become a flower child, which I assumed I could at twelve or (at the latest) fourteen. After a couple of years of constant cajoling, my mother was finally allowing me to grow my hair. Long hair was the only qualification for flower child of which I was aware.

It was an innervating time in Berkeley (with the student protests) and Oakland (with the anti-war movement and the Black Panthers). The message I got was that people on the ground could make a difference. I tested the theory when I led the entire student body at Malcolm X elementary school in a walk out protest, demanding condiments for our school lunch hamburgers. We got the mustard and ketchup. A revolutionary Bon Vivant was born.

Intelligent minds can disagree on whether there was a cultural revolution here that resulted in real change. People’s Park has little relevance to the culture at large. And, despite the Panther’s best efforts, kids still go to school hungry.

But, at the time, there was another revolution in northern California that has had a lasting impact on our lives: The Culinary Revolution. Seasoned readers know the story of Alice Waters, Chez Panisse, and the birth of California Cuisine.

Bay Wolf opened in 1975 well before the Culinary Revolution had taken firm hold. Yet, in its aspiration to be a high quality regional restaurant like those in abundance in Europe, it embraced the same ideas. Source the best local, fresh, flavorful ingredients. Then be sure your cooking stays out of the way. 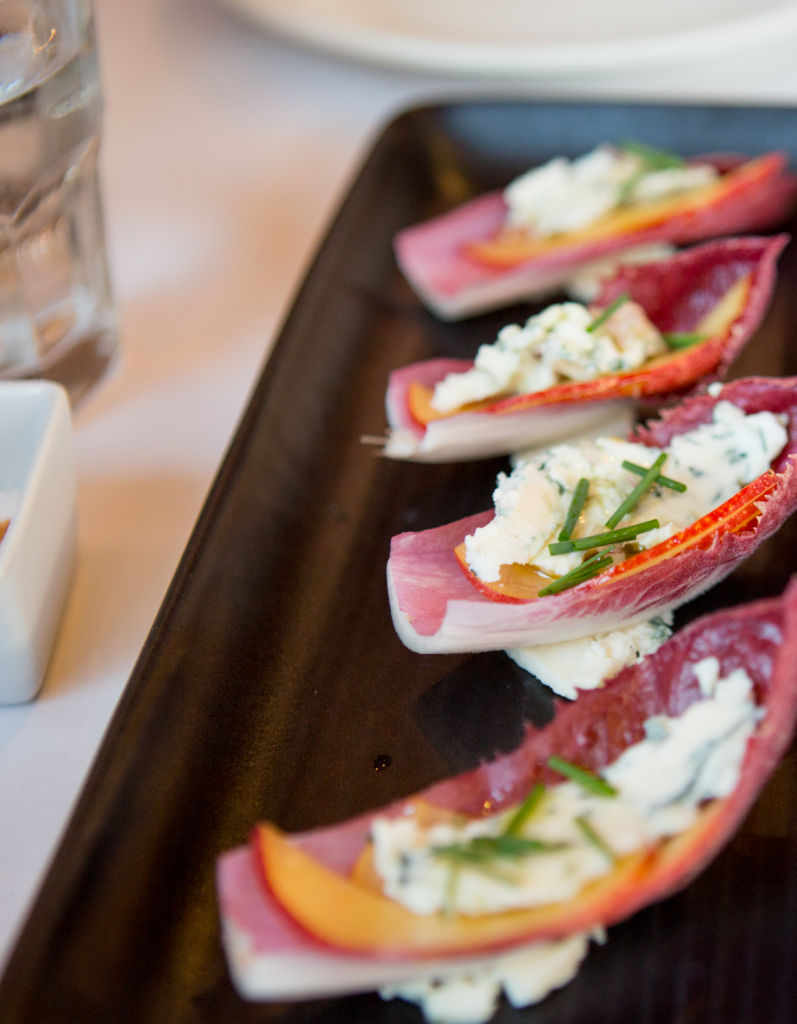 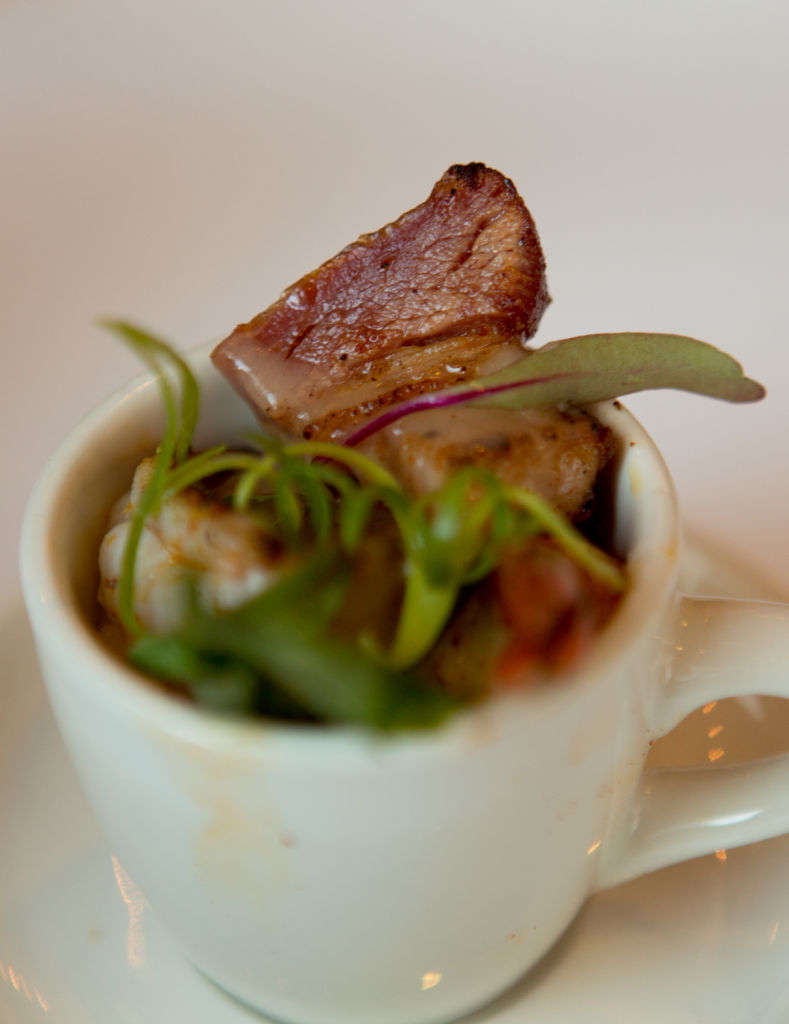 Busy trying to be a flower child when Bay Wolf opened (and poor in my early adulthood) I didn’t get to go for the first time until a friend took me for my twentieth birthday. It was 1982 and I was enchanted. I was very impressed by the food and the beautiful space (a renovated Victorian). I don’t remember what I had except that it was fish (it was last century), but I remember it was amazing. I’ve been going ever since. 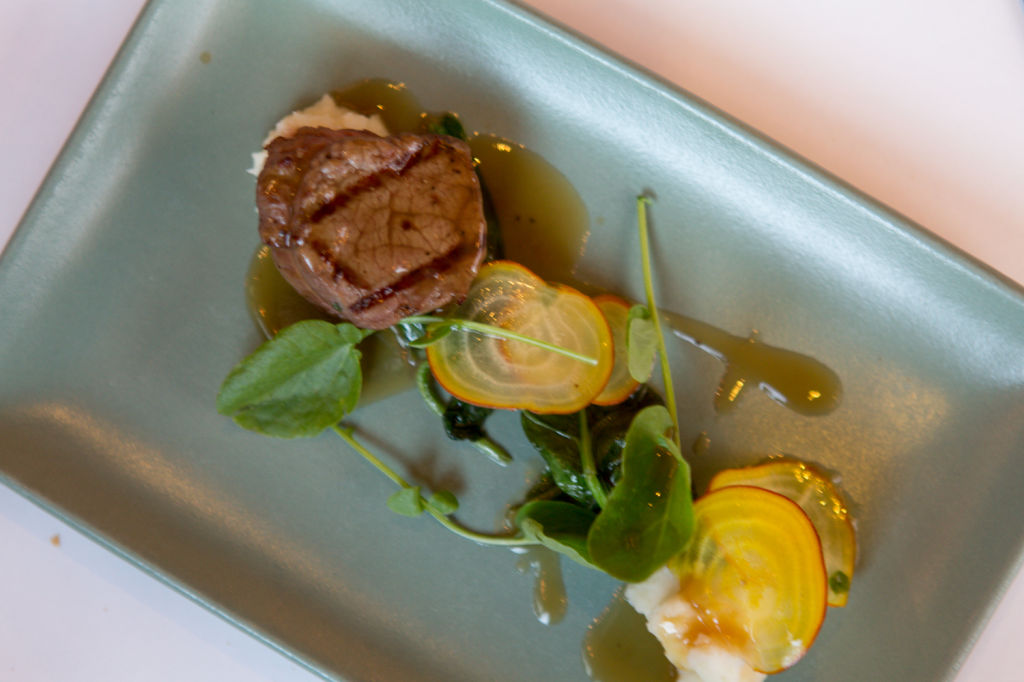 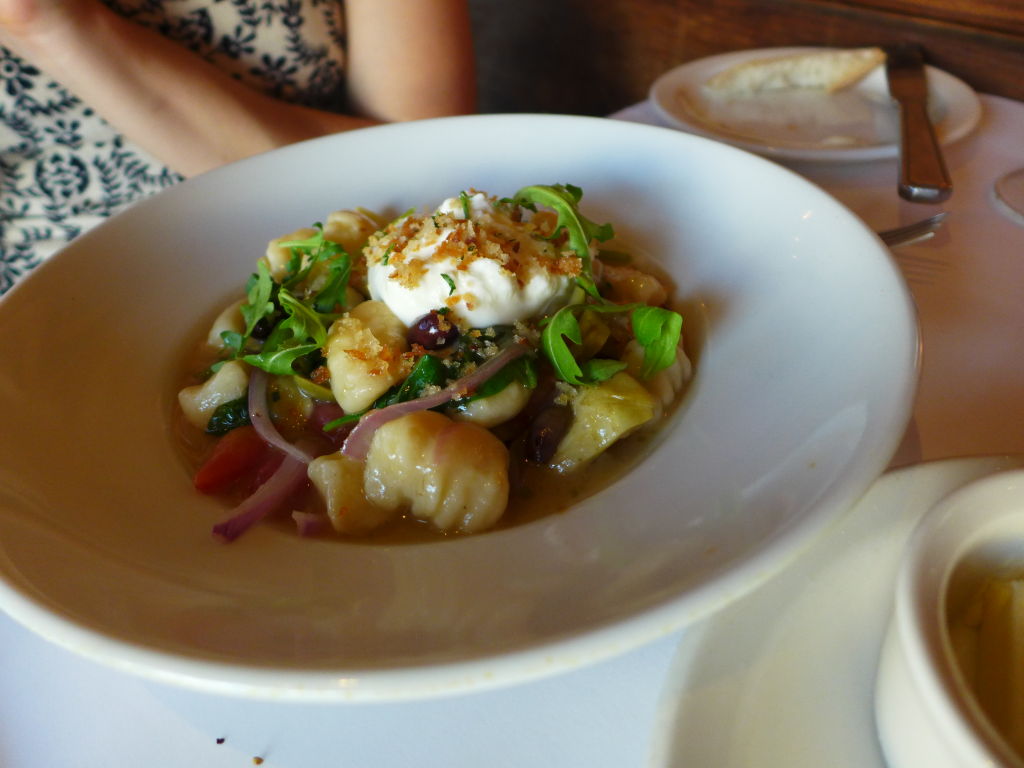 Bay Wolf has not lost its mojo. It is still very, very good. True to its roots, using fresh ingredients simply prepared, I cannot remember having a single item that has missed the mark. The service is impeccable. 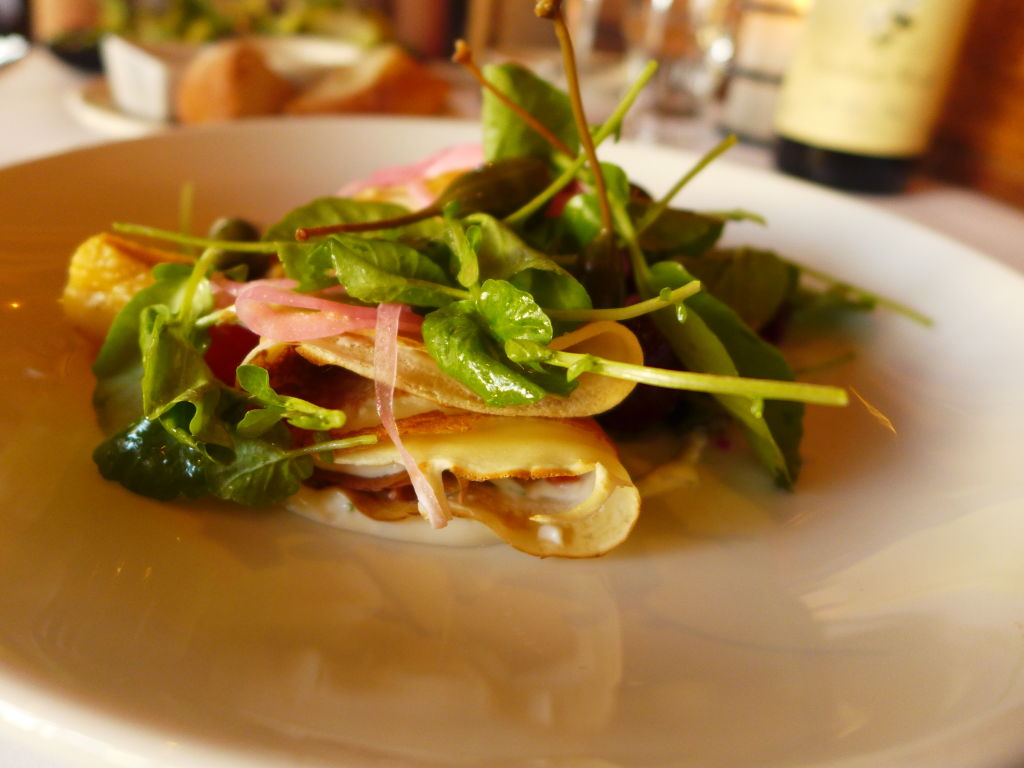 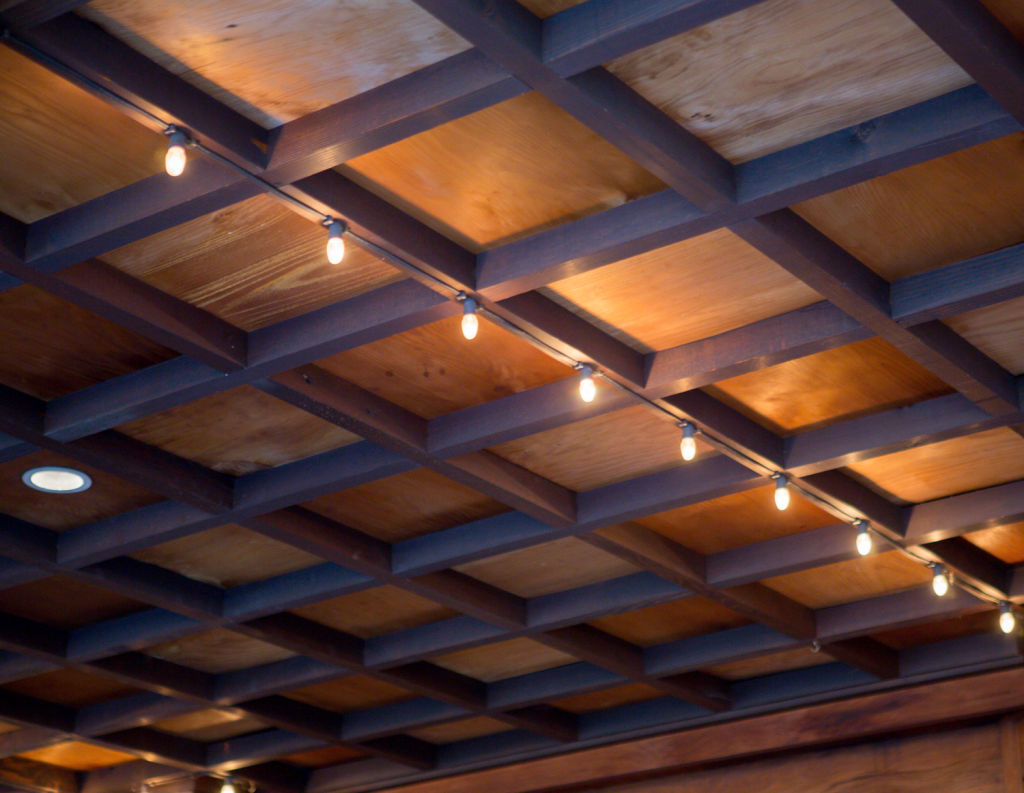 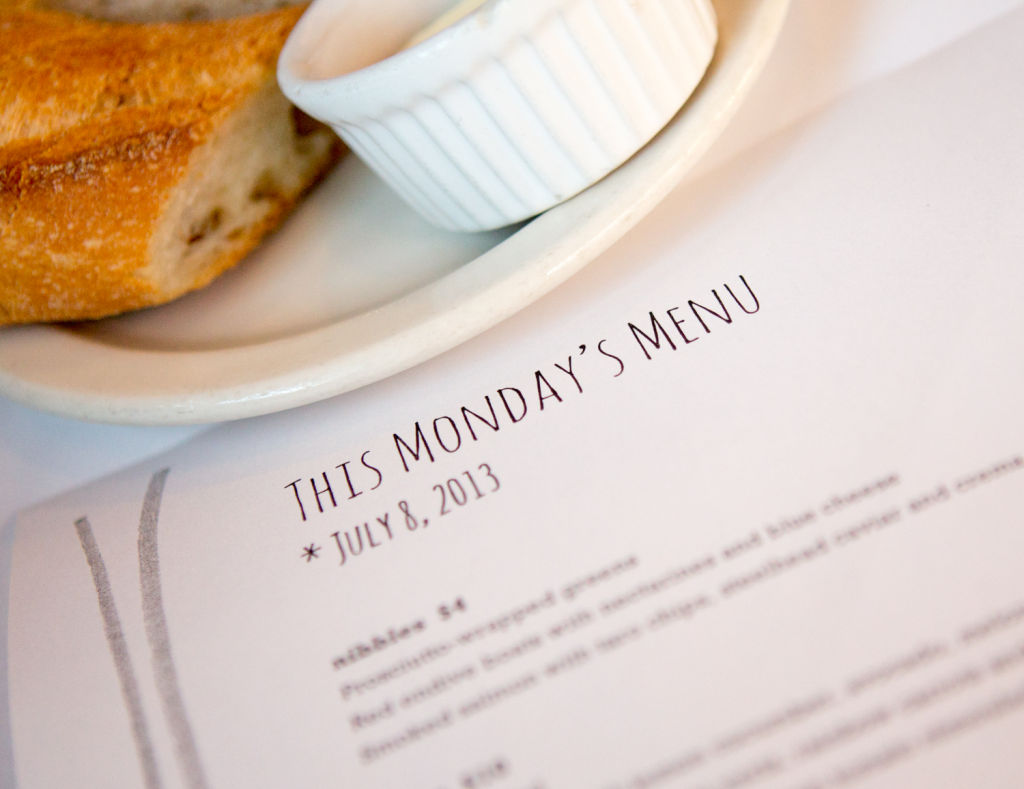 The exploding restaurant scene in Oakland today definitely stands on the shoulders of this giant. But you should not go to Bay Wolf because it’s historically important, you should go because it is damn good. Even among the new stars, I’d be hard pressed to name a restaurant where everything on the menu is as consistently good as what Bay Wolf turns out, and the service as consistently on point. 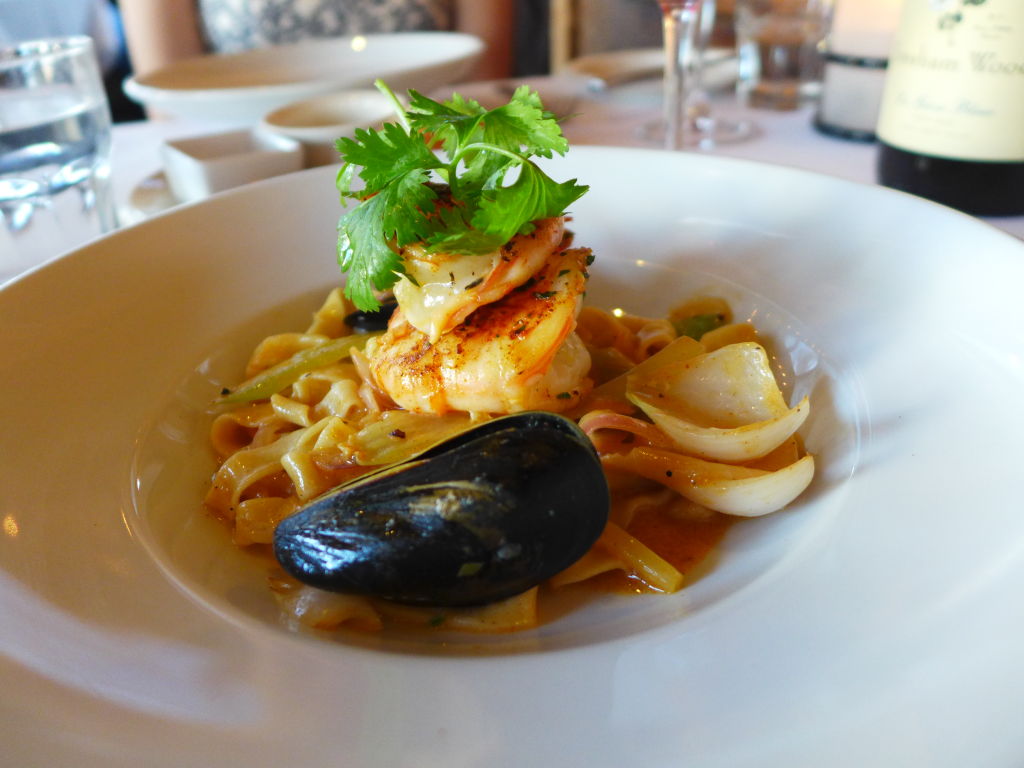 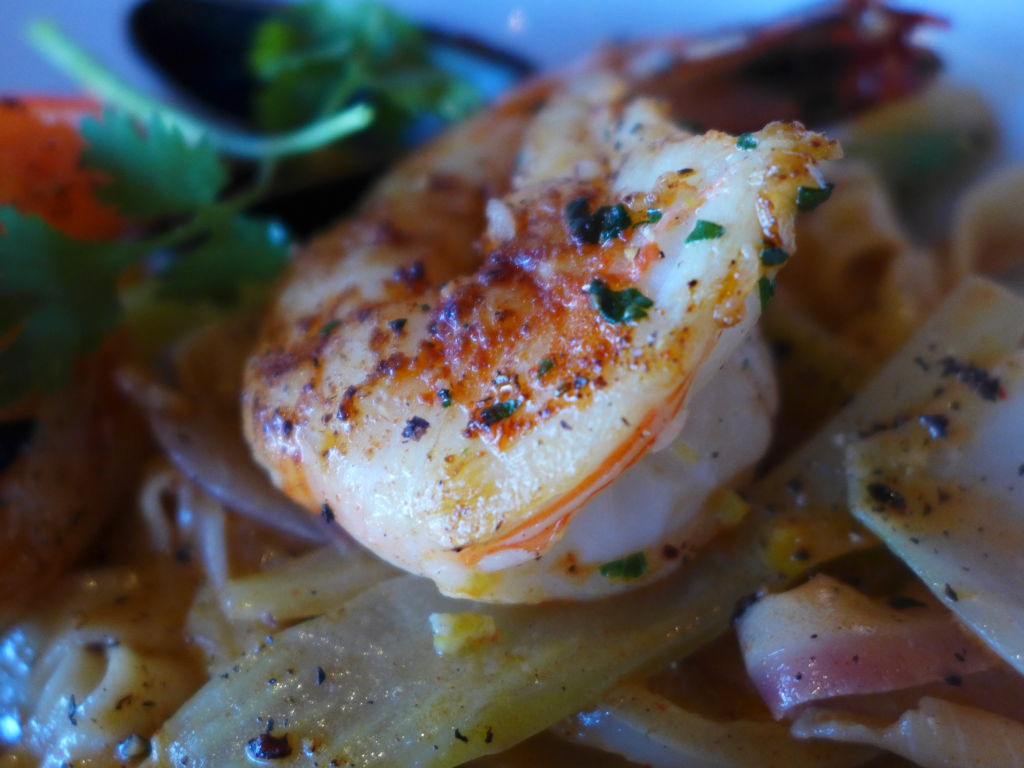 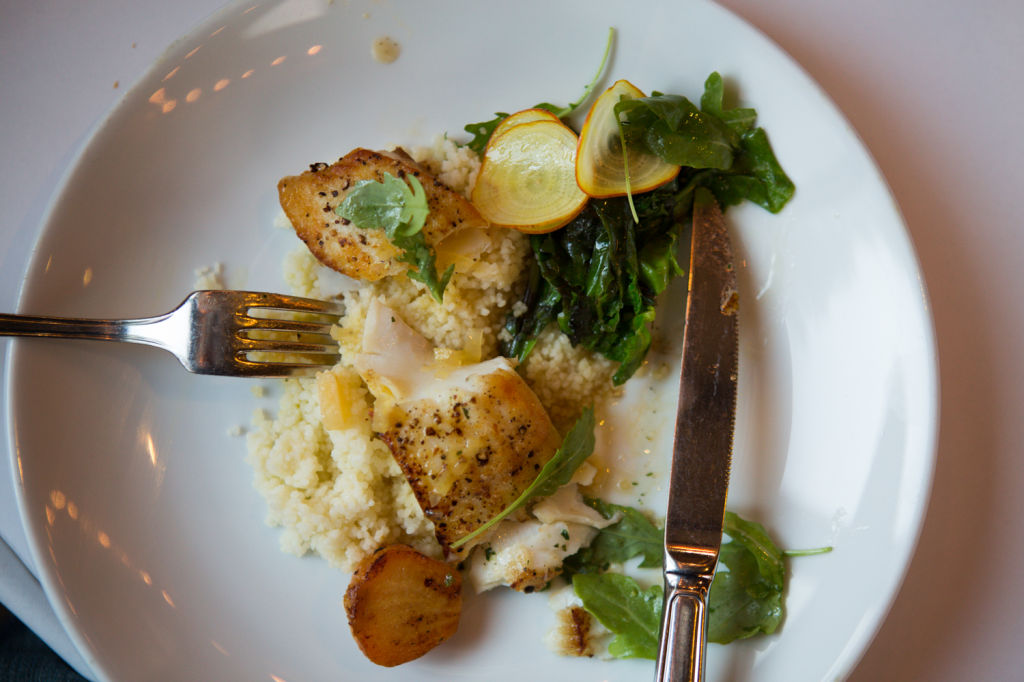 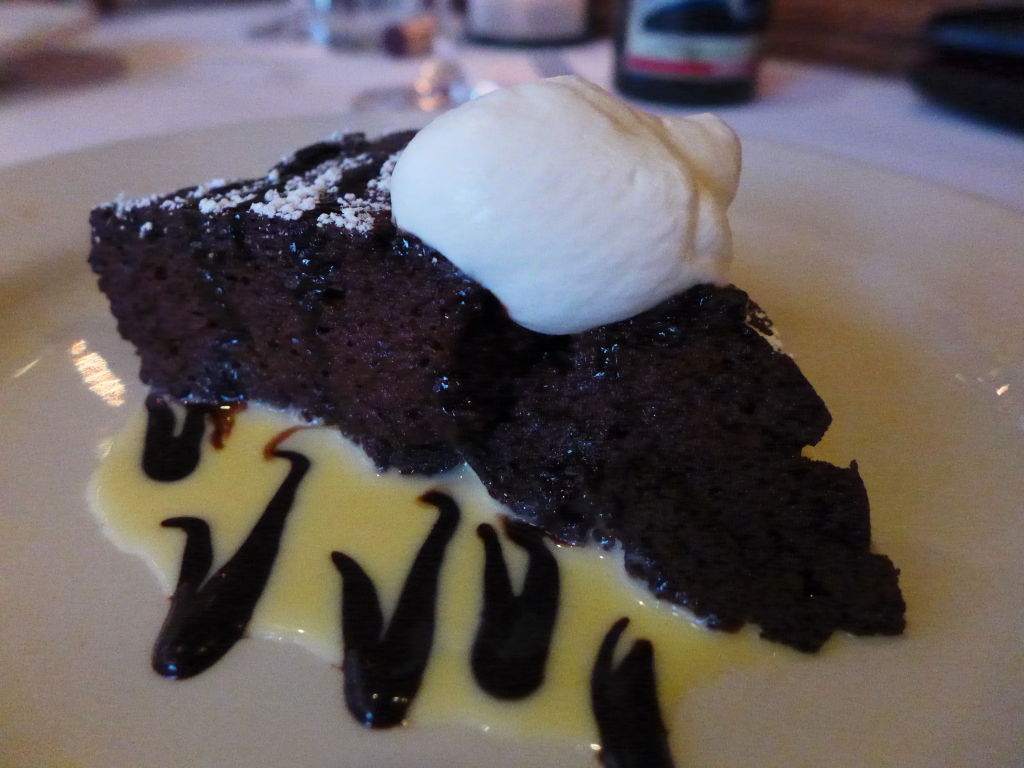