Being an Oaklander sometimes feels like being in love with a jerk.

We’ve all been there, right? You can see nothing but his charms through your lust addled eyes but your friends and family are saying: WTF?

In law school in San Francisco in the nineties, I overheard a fellow student say, “I’d never live in a suburb like Oakland.” Ouch. It sucks to hear what people really think of your lover. But in reality, Oakland has never depended on the larger city across the bay for its identity. Only San Franciscans compare Oakland to SF.

Oakland’s had an image problem my entire life. The outside world sees violent revolutionaries (60s and 70s), crack epidemics and violent gang wars (80s and 90s), rising crime and falling property values (2000s) and even worse crime and violent protests (the twenty-teens). Natives and residents know Oakland has always been a beautiful city with great parks, a vibrant urban scene and, best of all, a diverse, welcoming, and innovative community.

But still. Sometimes the shit does get thick here. The recent protests in the wake of the Zimmerman verdict that resulted in damage to local restaurants and injury to a waiter at (an Eat Oakland favorite) Flora, are frustrating. Makes me nostalgic for the old days, when the bad behavior at protests was perpetrated by the police. At least the bad actors wore uniforms and you could see them coming. 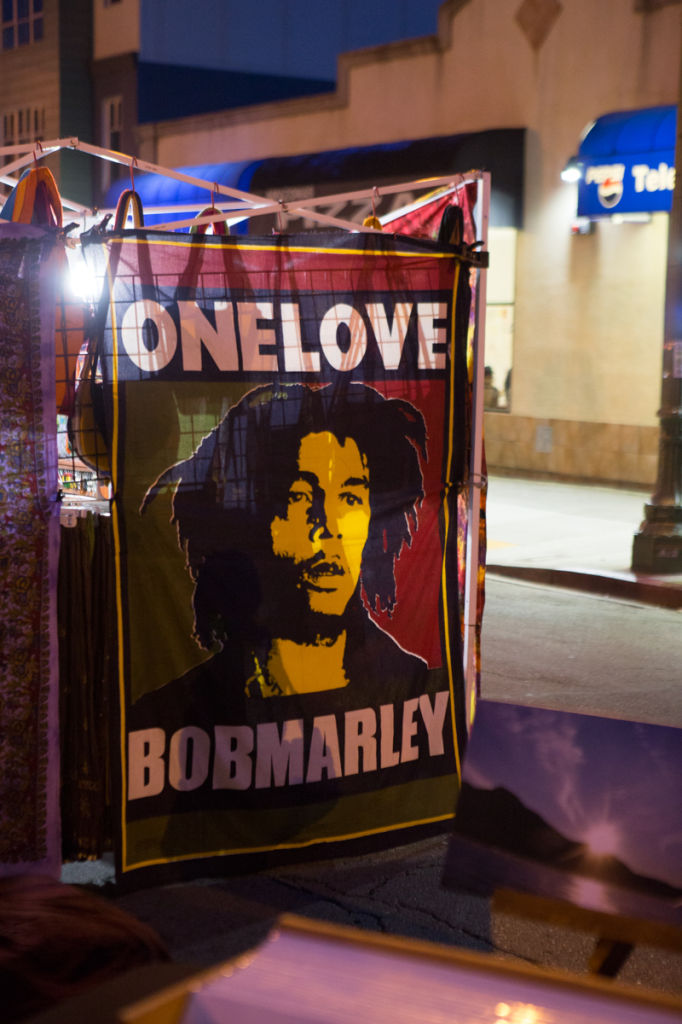 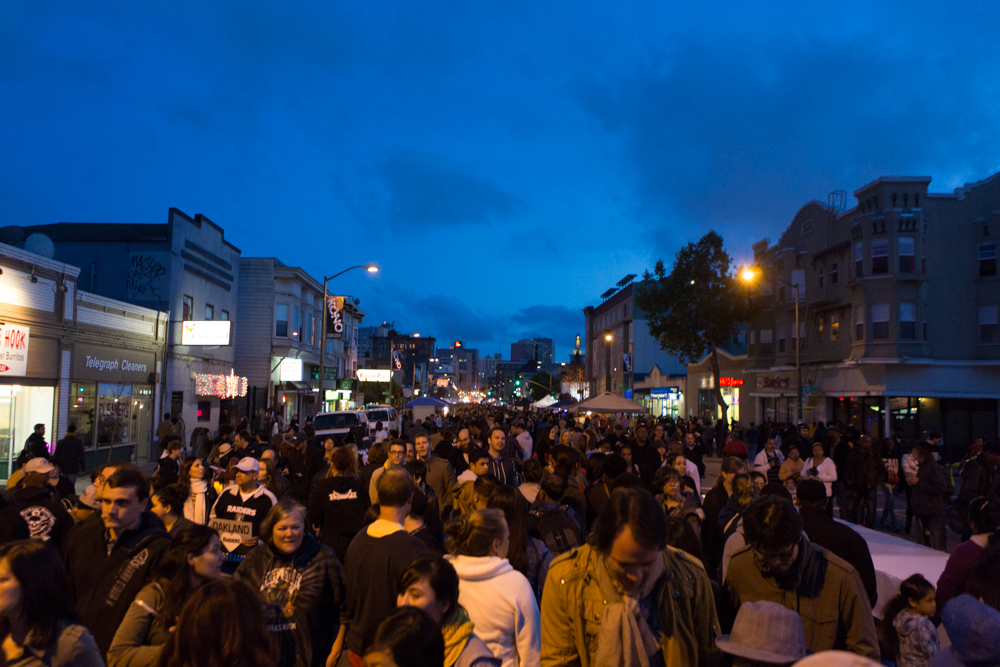 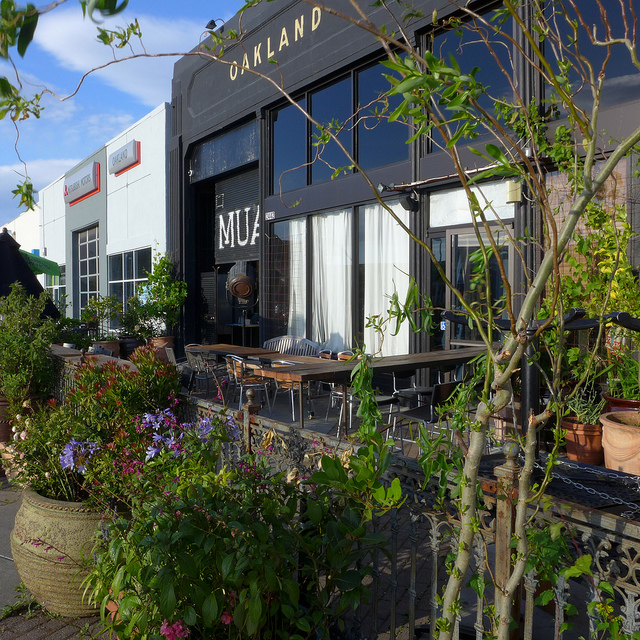 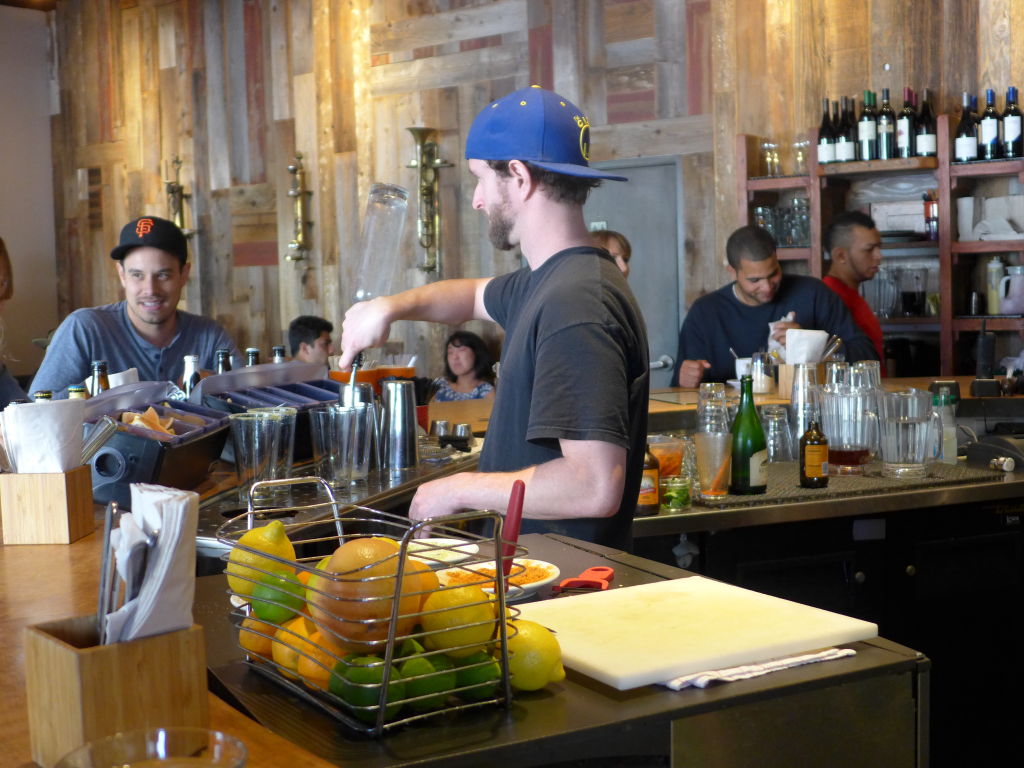 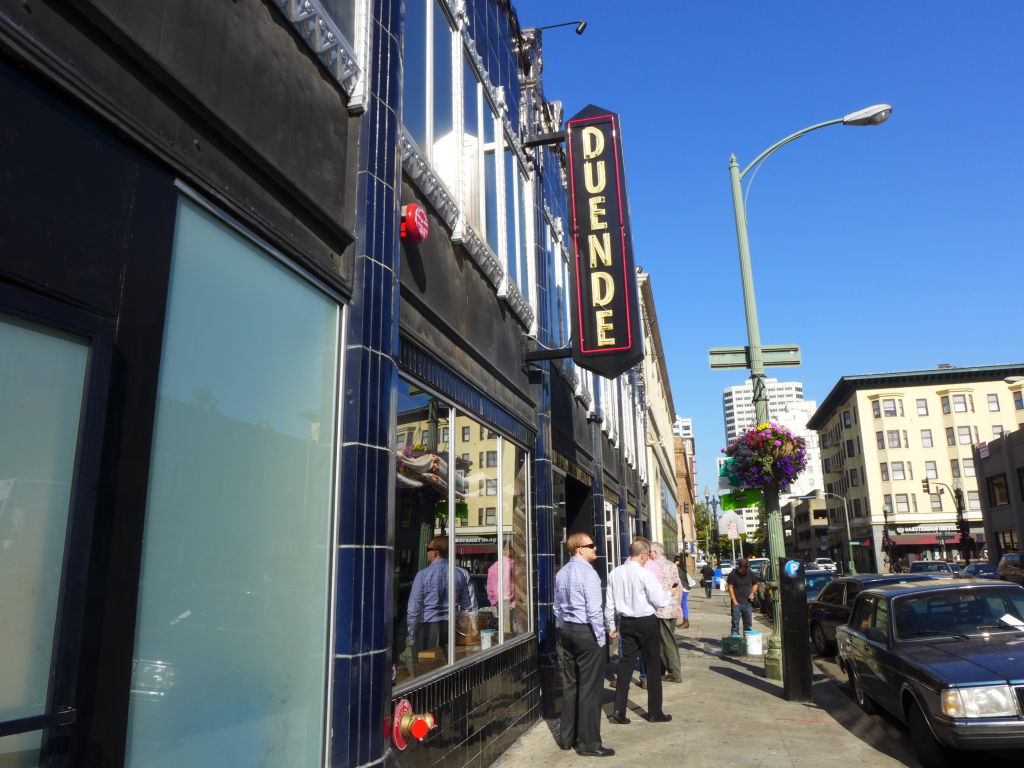 Reasonable people are outraged at those recent events. And there’s not much to be done about assholes and sociopaths. It seems, though, that there is a larger conversation to be had about gentrification and how the community at large can participate in Oakland’s current upward mobility.

Sometimes the most diverse cities become a collection of homogeneous communities. What I love about Oakland is that, at many of the places I go, the crowd is a mix of ages, races, sexual orientation, singles, couples, families, rich and poor. I worry that as Oakland becomes more prosperous, that will change.

Downtown Oakland is more of a destination than it has been in my lifetime. That’s largely down to those entrepeneurs who took a chance on Oakland and opened their businesses there. But I still hear people say they are afraid to go downtown. 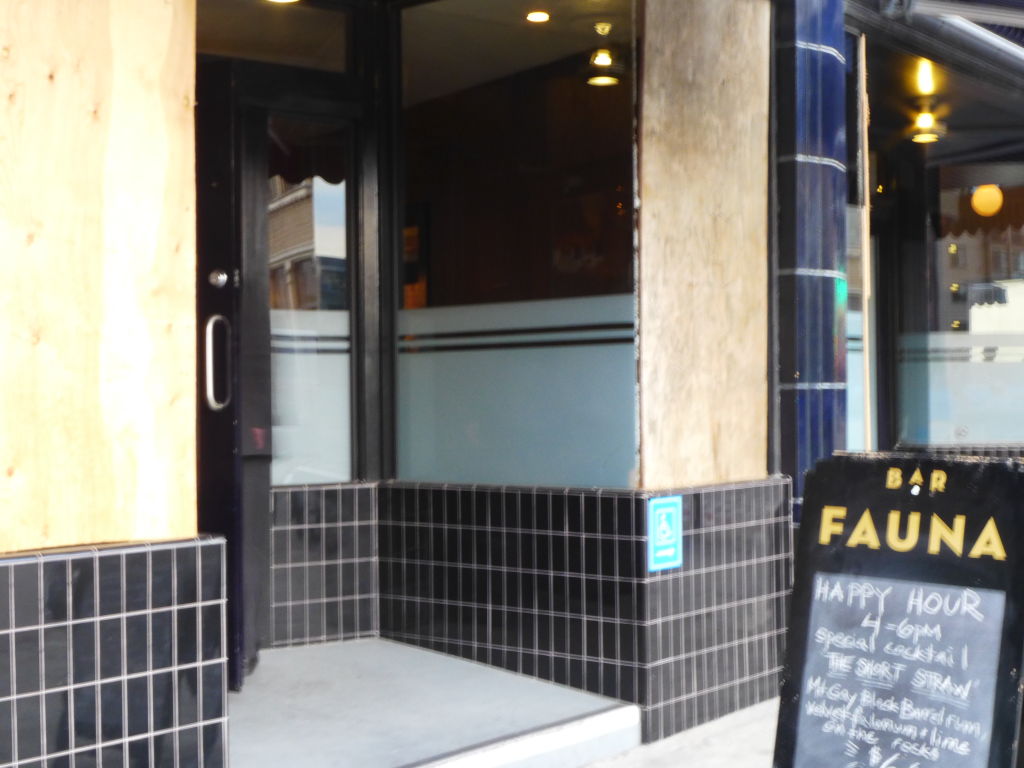 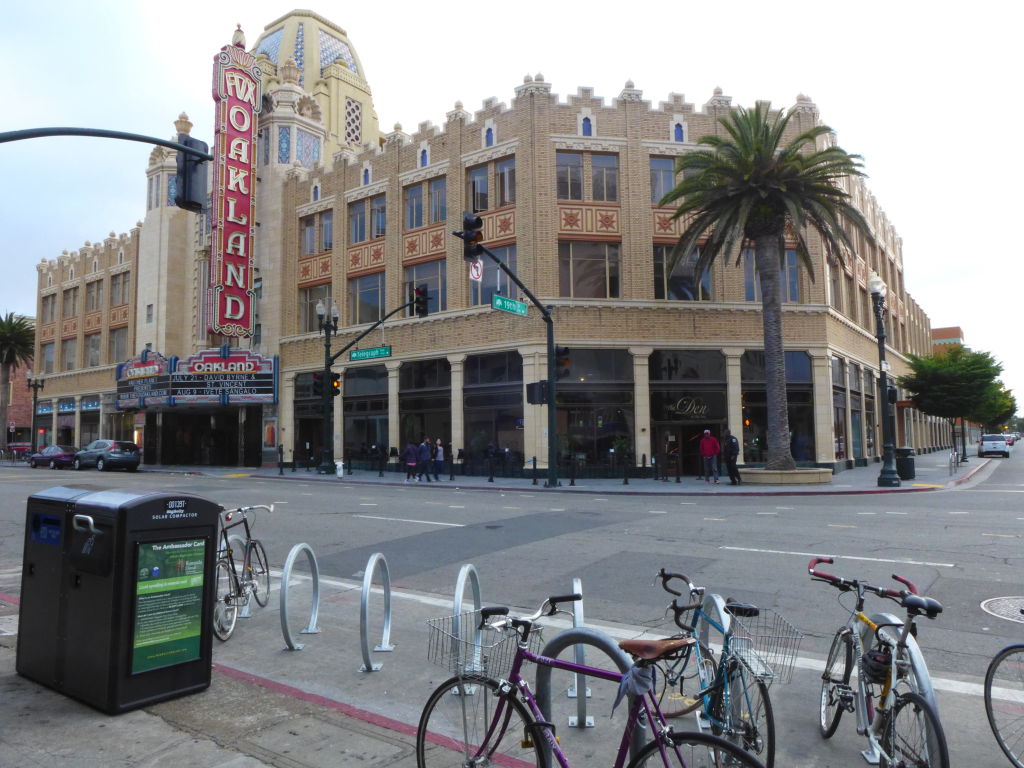 I don’t think the solution lies in more police (though walking beat cops are always a good idea). But wouldn’t it be great if there were training programs for young people in Oakland that would prepare them to work in the industries that are doing well here? A “front of the house” academy, or something like the Old Skool Cafe in SF. Or the program started by two cops in SF.

For now, I’ll continue to vote with my wallet and support the businesses that had the vision to put down roots in Oakland.