Maybe it’s just me. I’m tired. The news used to energize me and spur me into action, not make me want a long winter nap. But things seem so bleak now, with our dysfunctional government (controlled by slack jawed fanatics hopped up on personal ambition and bigotry) handing over the crown jewels, the welfare of the american people, to the robber barons. It makes me extremely angry. I want to fire everyone. Being this angry all the time makes me tired. When cynicism threatens to take over, I look around this place. The restored wetlands on the bay waterfront, the Berkeley Marina (the dump when I was a kid), the improvements to Lake Merritt, Uptown’s resurgence; these are examples of how humans can improve their environment and make their quality of life better. I have seen many things get better here over the last 45 years. Oakland gets a lot of press these days; the outside world seems to be approving Oakland as at least visit worthy (if not yet habitable) for the first time in decades. I’m happy so many business owners are taking a chance on Oakland now. What rankles is that outsiders (I’m looking at you, New York Times) seem to have a binary view of Oakland as either “crime ridden” or “worth visiting because it’s sufficiently bougie now.” It’s like the national idiocy has trickled down, making us incapable of anything except polarizing opinions. The restaurant scene is booming, but the double whammy of joblessness and gentrification remain difficulties for large segments of Oakland’s population. The nuanced beauty of a city like Oakland is hard to reduce to a tweet. As a bon vivant, I take seriously my search for good food, top notch service and tasty drinks. The bustling restaurant scene in Oakland provides many opportunities for finding quality and fun. But the trendy food scene in Oakland is a bit of a gold rush, too. Recently, I’ve had the nagging feeling that the carpetbaggers are coming. “Don’t make me feel like a chump,” is what I find myself thinking when I go to a new place. If the entrees are around $30…well, it can’t be just that you are selling me the trendiness of my own hometown. You’ve got to bring it. Too many times recently, I’ve felt that the value wasn’t there for the price. I’ve felt like a chump. Me and my wallet are tired. I needed a change in perspective. So, in the name of finding value, I asked my readers where their favorite deals were. Taqueria Sinaloa was mentioned several times. I hadn’t been to Sinaloa in years, but heading to East Oakland seemed like the thing to do to improve my mood. I’m so glad I did. A meal for three people, four tacos (fish, carne asada, carnitas, and chicken) a burrito and a torta, was $18.50. The tacos were very tasty and filling, $1.25 each ($1.50 for the fish). I really loved the fish taco, fried fish cut up and served with onions and salsa instead of that white sauce and cut up cabbage you get so many places. The torta (carnitas) was like comfort food on steroids, with crema on soft warm bread. 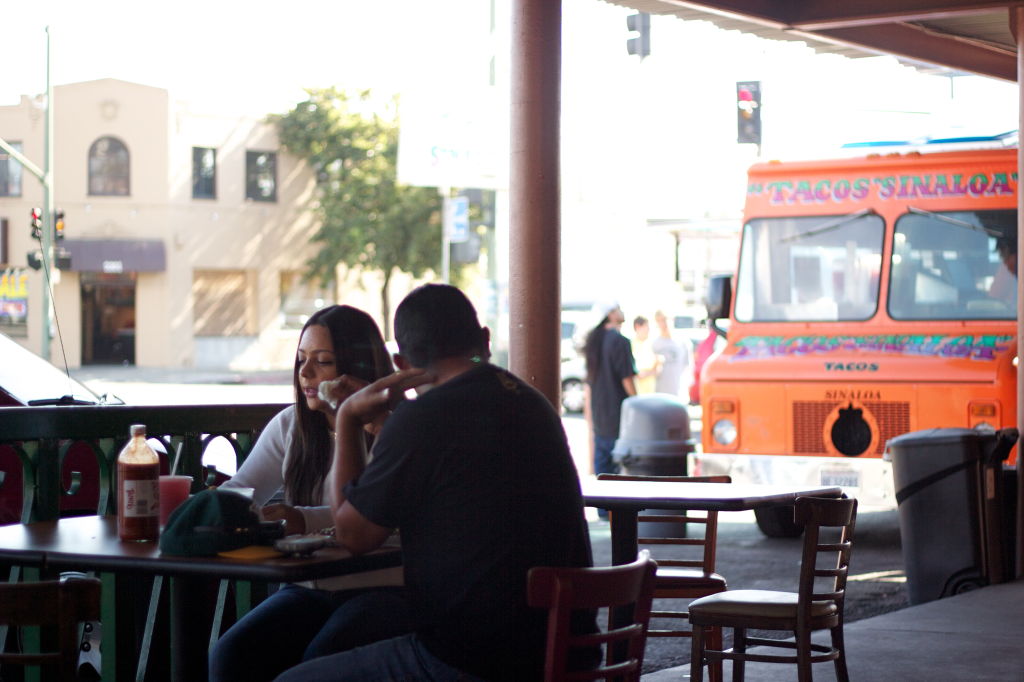 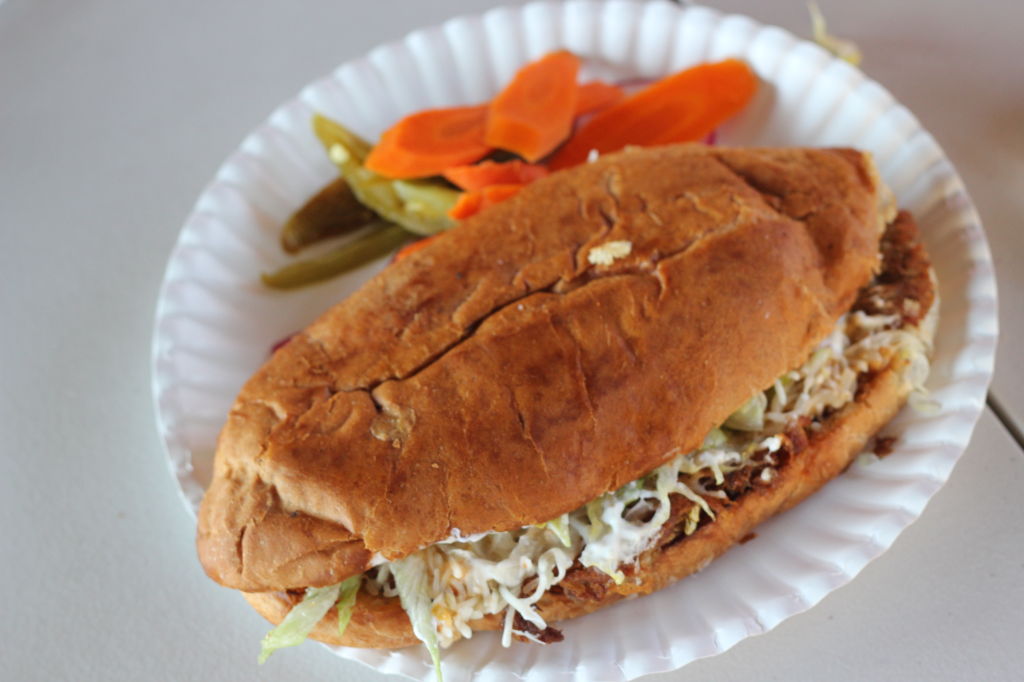 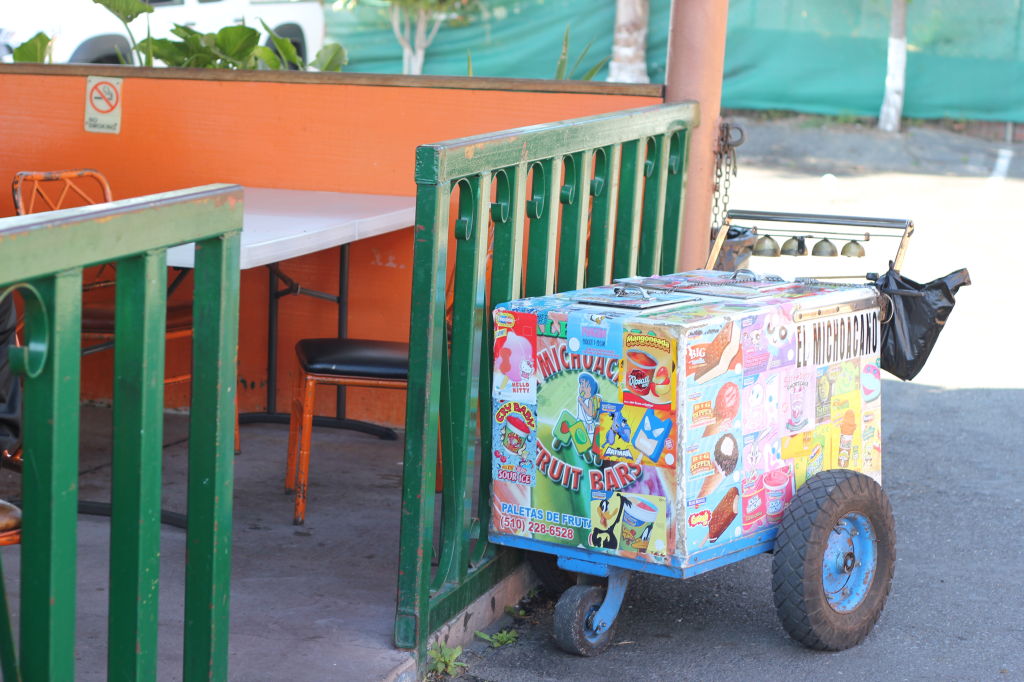 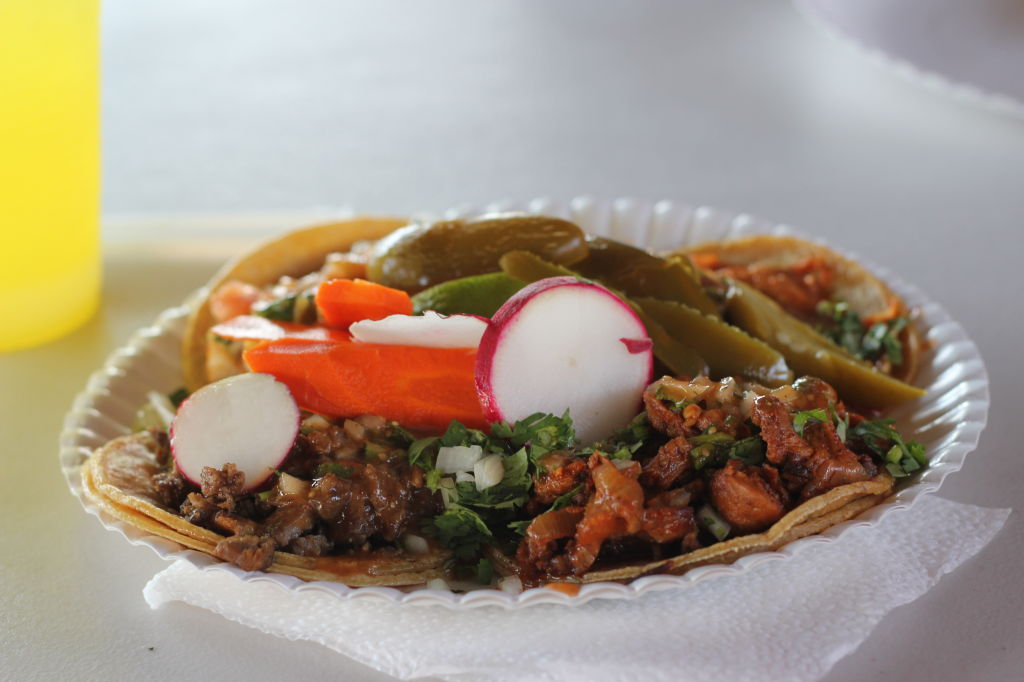 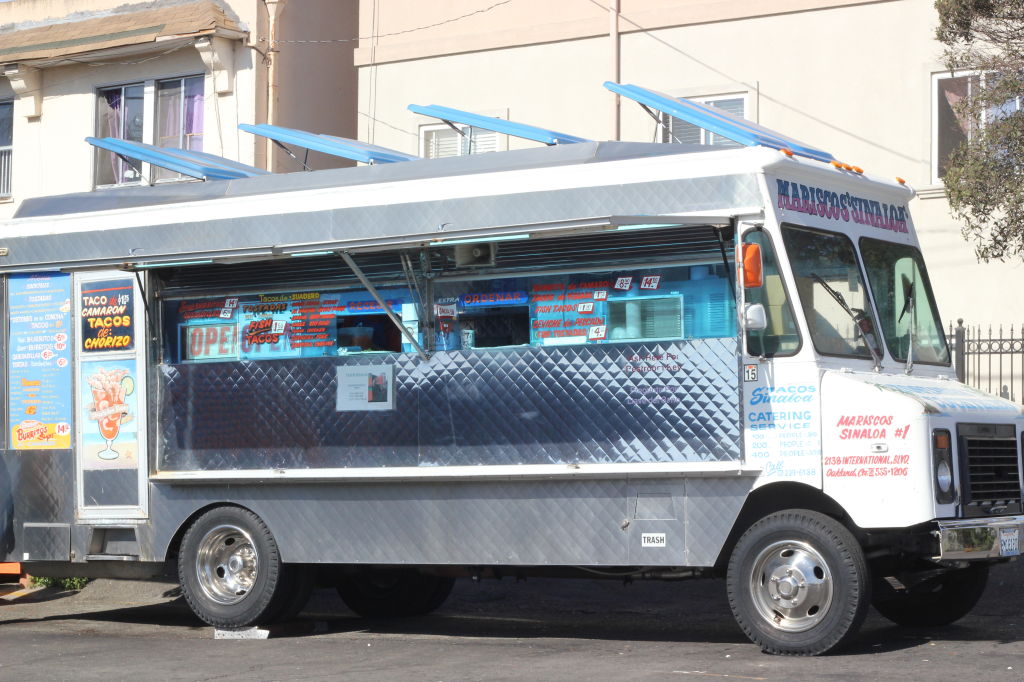 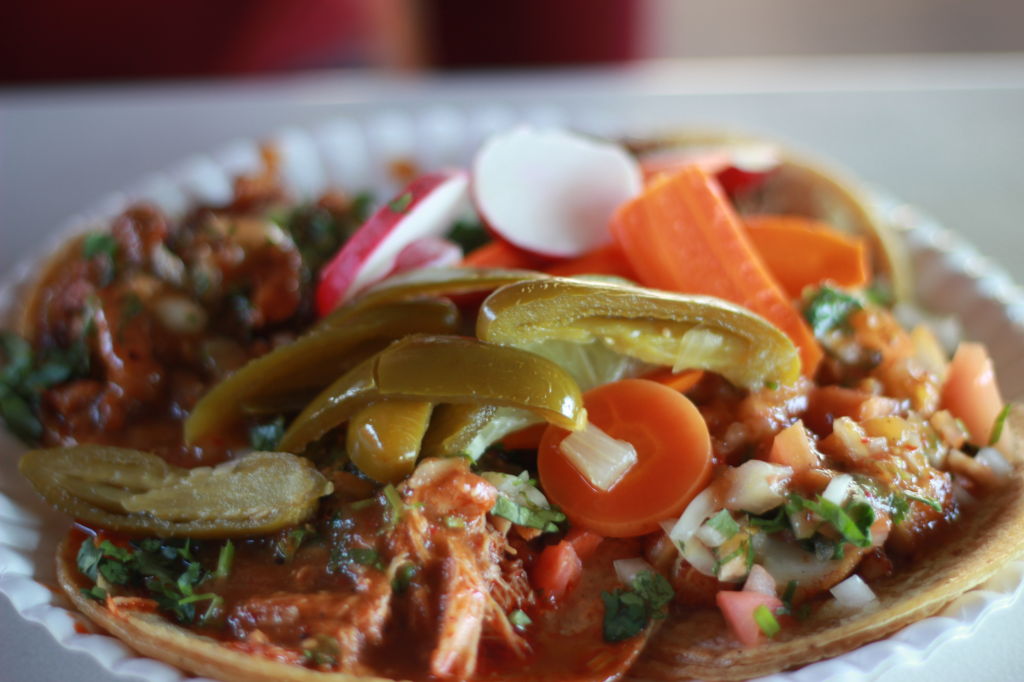 Yes, there are great new trendy places in Downtown, Uptown and Rockridge, but Sinaloa and the other trucks and restaurants on International Blvd. have been a part of the Oakland food scene for years. This is Oakland, too. Where do you get the best value? Who is doing it right in Oakland? Where should Broakland go next? Comment here or on the Facebook page!