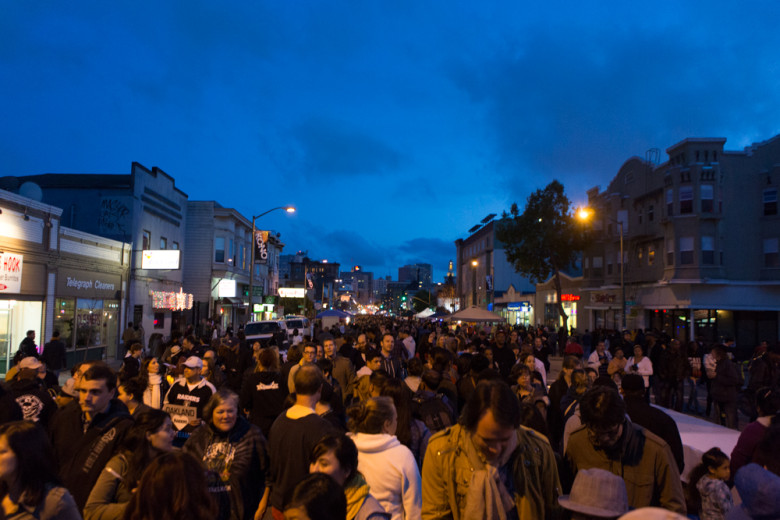 RT @Hipstercrite: Tonight #ElizabethWarren has stood up for the women harassed by Bloomberg and stood up for her colleague Amy Klobuchar. I…
Reply Retweet Favorite

@sullivanamy Especially when Bernie is perceived as the people's candidate and Elizabeth has actually done more for… https://t.co/PRcXfJOzgJ
Reply Retweet Favorite

@kileyreid I just finished #SuchAFunAge I LOVED it. Can't wait to read all your future books!!
Reply Retweet Favorite