Completely focused on keeping the bile from making an appearance on my expensive desk, I jumped when the phone rang.  It was a 510 area code unknown to me. Since the big dollar deal I was working on as a newly minted attorney (the reason for my queasiness) involved only people in the 650 area code, I answered it.

“Hi, this is Ted. From next door to your son’s daycare?  He is here with me…”

His daycare provider was on vacation.  Unfazed by her failure to answer the door, the Progeny hatched a plan.  He was going to walk the two blocks home, break in through the back door (as he’d seen me do) and walk back to the daycare every hour on the hour to see if she had arrived (he could read clocks but not the note on her door).  The neighbor intercepted him on his first trip home and called me.

Parenting fail.  One of many. There were also pick-up mess ups (“I thought YOU were getting him from daycare?”), the time I let him go to the corner store alone at the exact moment two CHP officers came into the store with guns drawn looking for a “perp,”  and the time I told the truth about Santa.  He was six.  “I could have had several more years!” he shouted through angry tears.

This parenting shit is not for the faint of heart.  Being a working mother means living in a constant state of awareness that you are doing nothing really well.  Weathering side eye from helicoptering tiger moms for your failure to volunteer to bring teacher treats AGAIN on the same day you discover you’re left off the invite list for the deal closing dinner at work (where the real career advancement happens) because “we know you have family obligations…”

It means constantly trying to keep your cool while receiving unsolicited advice from non-parents.  Trust me. That will make you want to cut a b*#*h.

But as of two weeks ago, I am an empty nester. The Progeny is a well adjusted and charming young man.  When you are out the other side and have spent hours with other parents (and wine!!) discussing your kid, your parenting, your worries…and you’ve watched the kids grow up, you realize something.  Those kids are who they are. Letting mine believe in Santa and never screwing up the daycare probably would not have made a smoother transition into productive adulthood.  And the fact that you cared enough to constantly worry and sacrifice and TRY…hopefully that is what they will carry.

The Progeny launched himself by getting a job as a server (yay!) at Troy, a Greek restaurant I had been hearing about and wanted to try.  In what felt like perfect symmetry I took my own mother there for a belated Mothers’ Day celebration (we avoid the crowds by celebrating a week later). She is the perfect partner for such an outing, as she is a foodie herself.

What a treat! We went to the restaurant on Solano (there is also one on College Ave, in the Elmwood and one in Alameda). The restaurant has an airy, light interior that is casual enough for families with small children (they do a lot of take-out as well) but nice enough for a date night. 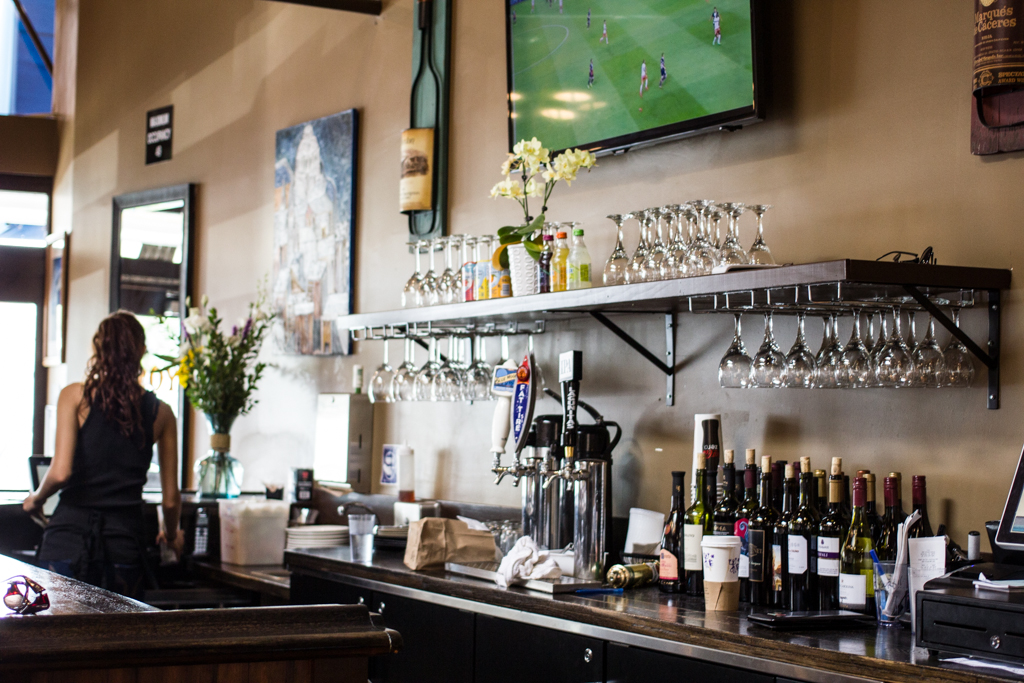 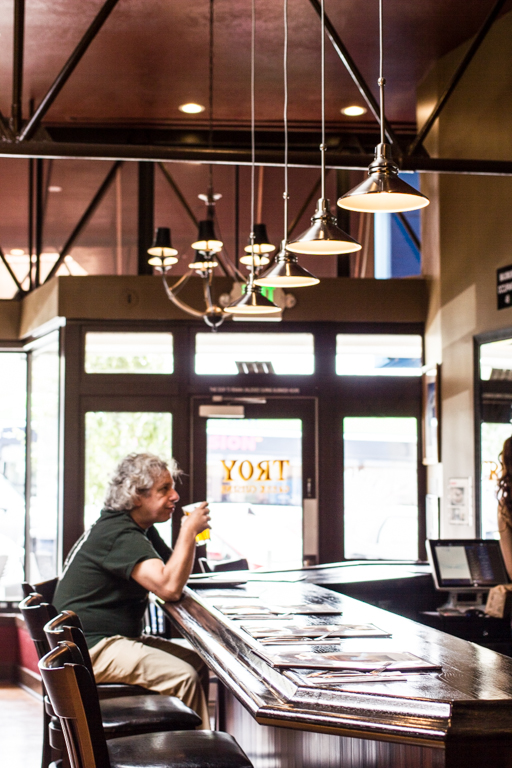 We started with the meza plate, it’s a sort of sampler plate of their appetizers that serves two. Everything was extremely fresh and delicious with bright flavors. I loved the fluffy falalfel and the hummus was outstanding. 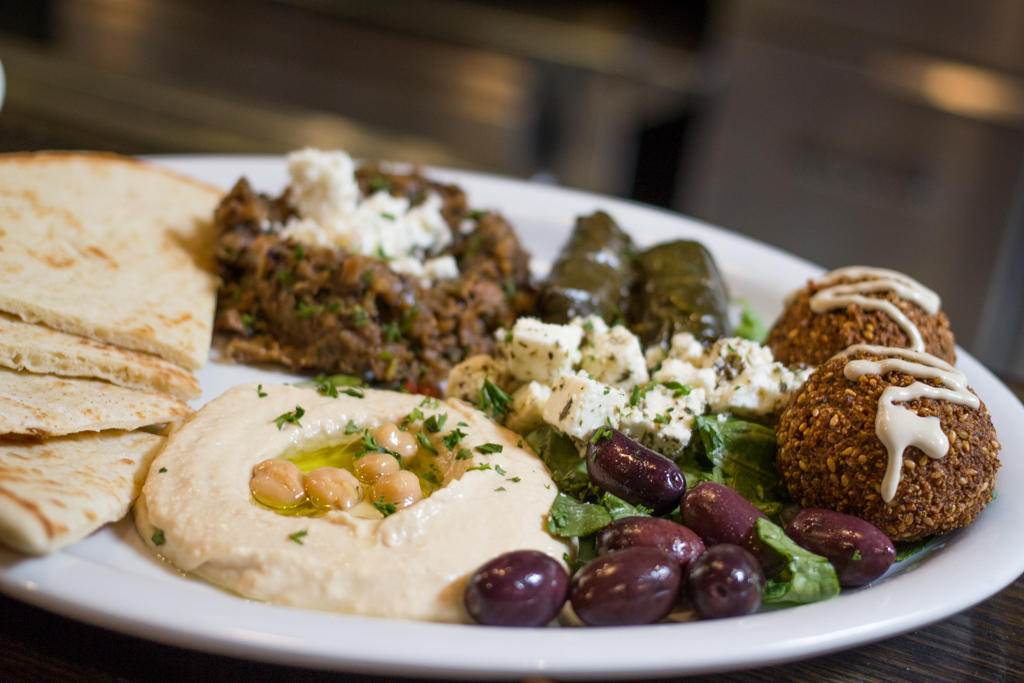 We also had tzatziki and the fried calamari. Again, even the fried food tasted fresh and light. 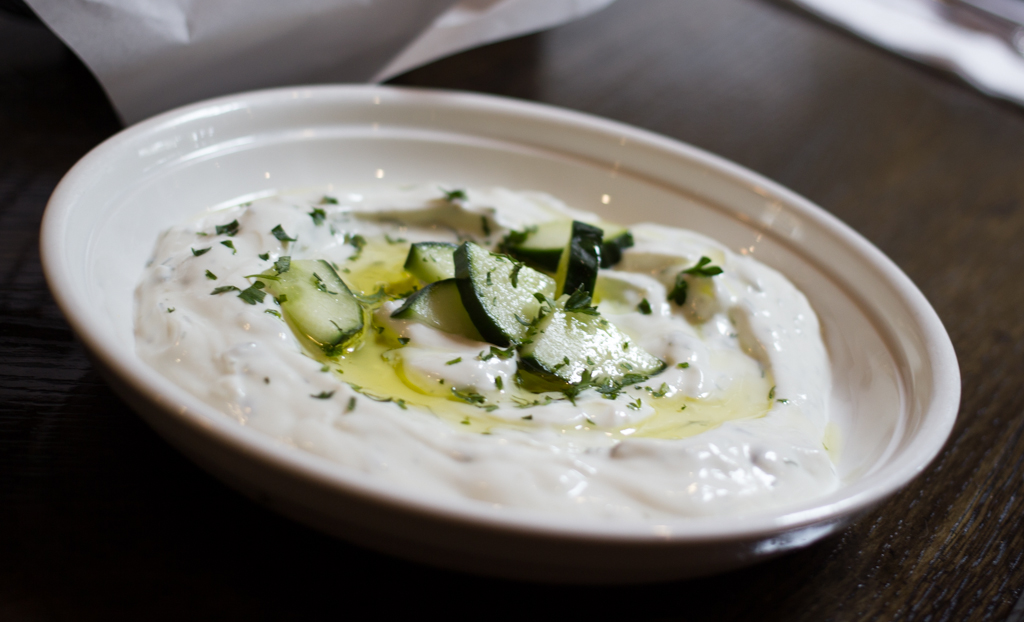 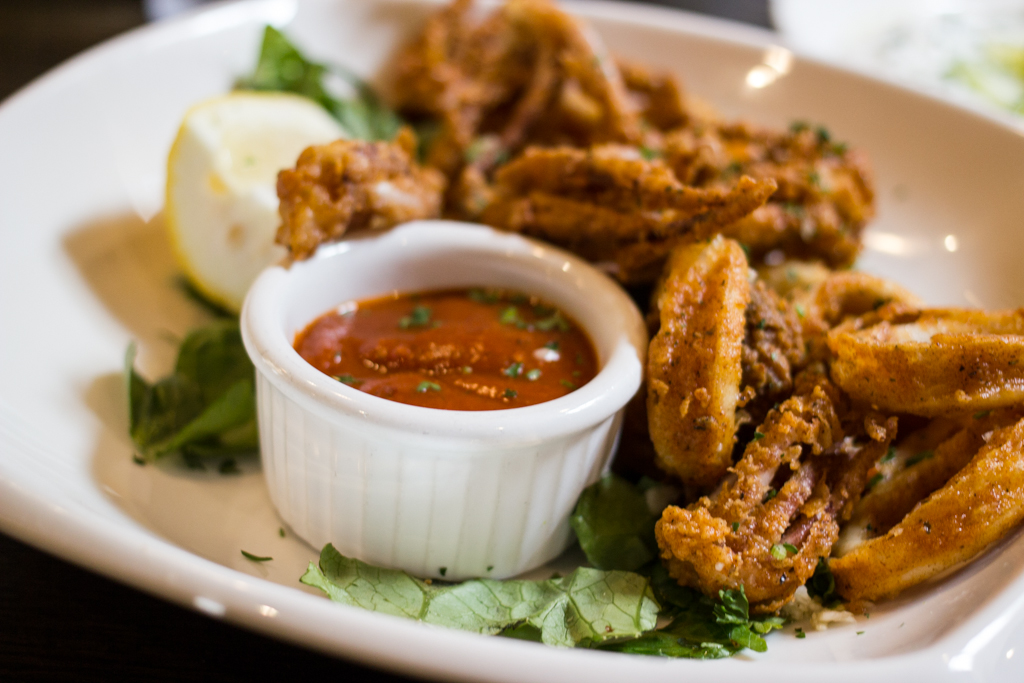 For our “mains”…not that we needed them we were already getting full…we had the lamb souvlaki which was the tenderest of lamb perfectly cooked (pink inside) and the Mousaka (made with ground beef and lamb). The Mousaka was a huge portion and would have been hard to finish on its own. 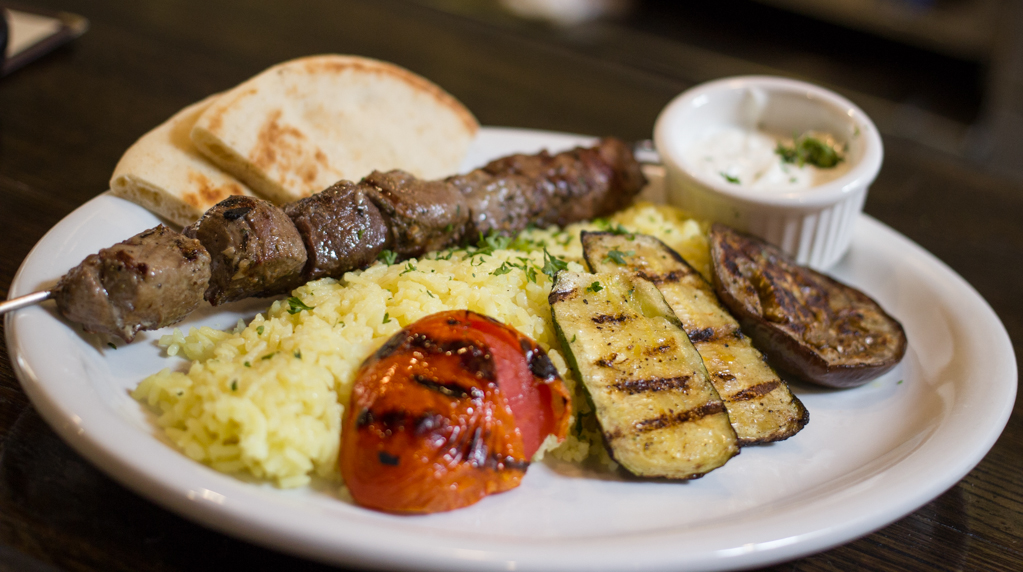 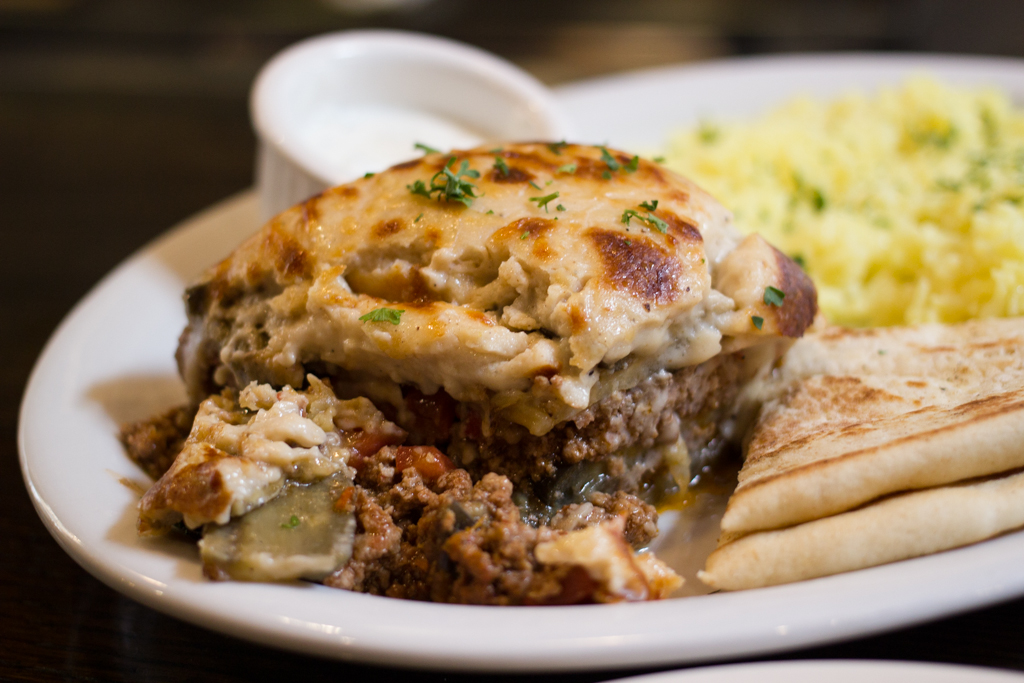 I am admittedly biased, but the service was outstanding. The hostess was cheerful and helpful, even before she knew we were family. Our server was, of course, perfect. The food was very good, satisfying even to Grandma’s discerning palate.

Grandma and the Progeny

It was a very nice meal and a nice way to celebrate Mother’s Day. It was quite reasonably priced for the quality (which was worthy of a white tablecloth restaurant). Go to Troy (and tip your servers well!).

Flavorhood Oakland wishes a happy belated Mother’s Day to all the mothers out there!